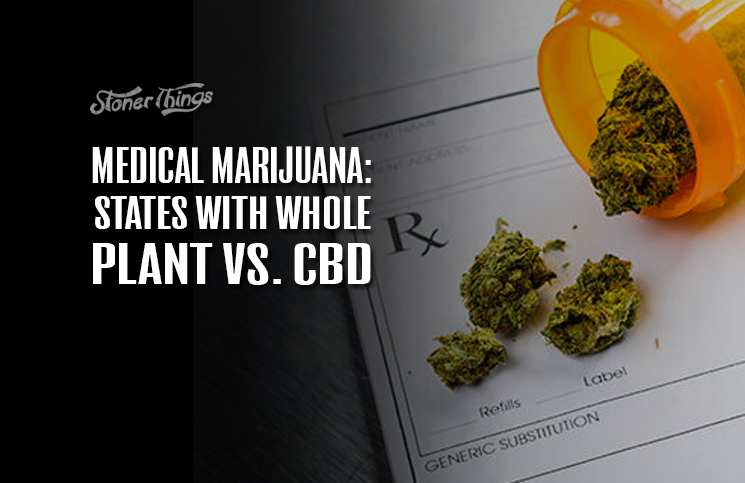 Medical marijuana is now legal in 25 states. That, at least, is the statistic commonly cited by American activists and journalists. But it’s actually a bit more complicated than that.

What confusion there is stems from the fact that states with medicinal cannabis laws, regulations, and patient programs use widely different approaches. Some set high caps on legal possession while others allow patients to carry only a small amount of cannabis. Some permit toking while others limit consumption methods to vaporizers, edibles, and tinctures.

More importantly, a majority of states with medical marijuana laws allow “whole-plant” medicinal treatments while a minority have legalized only a non-intoxicating cannabinoid known as CBD. The distinction is critical: Patients have far more options in whole-plant states than in those that allow only CBD preparations.

“Whole plant” means what its words imply: Doctors may recommend, and legitimate patients may use, any part of the cannabis plant and any cannabinoid found in it. This includes THC, the chemical that gets users high, as well as CBD. 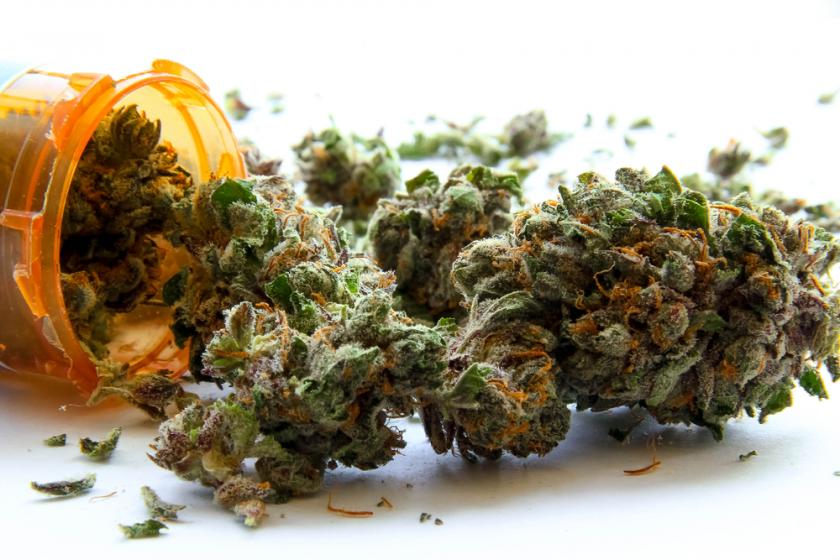 Contrary to popular belief, many if not most marijuana patients need to get high for the drug to work. Mood disorders, anxiety, and nausea relief all require THC, as do many other health conditions.

CBD, on the other hand, is most useful in treating seizure disorders and spastic conditions such as multiple sclerosis. It can also be helpful in alleviating chronic pain and reducing inflammation, but its primary use is as treatment for severe childhood epilepsy. 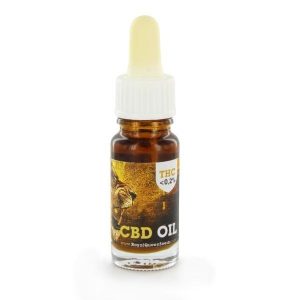 It is this fact that has made the CBD-only approach especially appealing in conservative states that want to adopt medical cannabis, especially in the Deep South and Mountain West. Indeed, every state in the old Confederacy, with the exceptions of Texas and Arkansas, has a CBD law on its books.

Parents whose children suffer from epilepsy have been the driving political force behind CBD laws. Hundreds have been forced to move to Colorado so their children can access the drug, and popular sympathy for these families has compelled even right-wing lawmakers to endorse CBD.

The following states with medical marijuana allow high levels of CBD but only minimal levels of THC:

But of these 15 states, only three – Alabama, Florida, and Missouri – have made it possible to obtain the drug without breaking state or federal criminal laws.

Four of these states have also legalized recreational cannabis use: Colorado, Oregon, Washington, and Alaska, along with the District of Columbia.

Tell us: Does your state allow whole plant medical marijuana? Leave a comment.