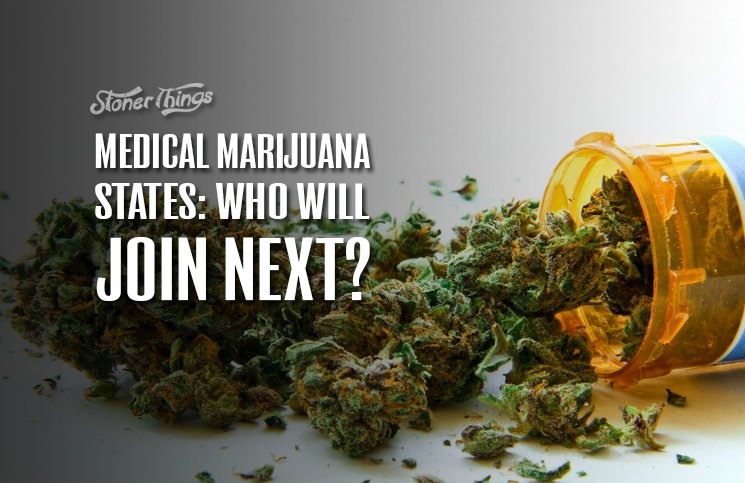 It wasn’t so long ago that the legalization of medical marijuana seemed to be a distant dream. Largely outlawed since the early 20th century, marijuana seemed to be destined to join in the ranks of other medicinal substances that were once legal, but have since fallen out of favor. Things have changed significantly in the past several years, however, and not only is medical marijuana legal in many states, but even the recreational use of marijuana has been given the nod in certain states. 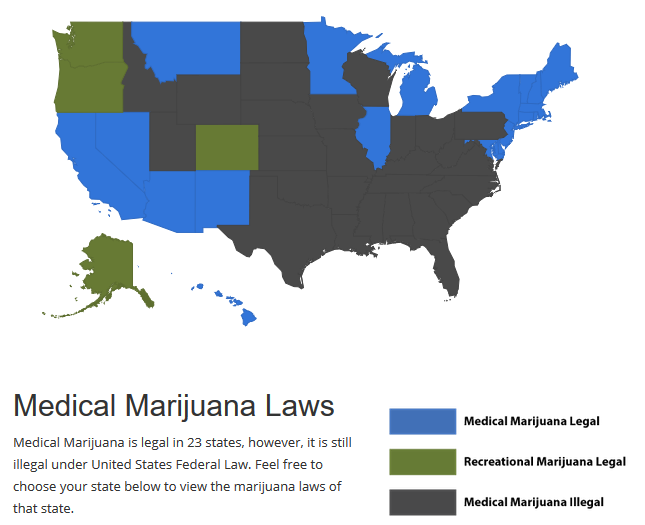 At present, comprehensive medical marijuana laws have already been passed in 23 states in the U.S., and in Puerto Rico and the District of Columbia. In fact, 40 states in the nation have already instituted their own measures upholding the use of marijuana for medical purposes. 17 states have also enacted laws intended to regulate the sale and use of cannabidiol (CBD) based products.

Florida has had quite a stormy history with regard to the medical marijuana issue, with several attempts to pass medical marijuana laws having failed to pick up speed before achieving significant traction. In the months leading up to summer 2015 however, increasingly feverish campaigning for medical marijuana legislation seems to be bringing the state closer to making the final decision.

South Dakota may not be garnering the same amount of press as the other hotbeds of medical marijuana legislation such as Florida and Pennsylvania, but that certainly isn’t for lack of trying. With a strong local base of medical marijuana activists, South Dakota is gearing up for a 2016 ballot initiative which many expect will finally turn the tide in favor of legislation.

July 10, 2015 was a significant day for medical marijuana legislation activists in Wyoming, as it signaled the start of a new ballot intuitive aimed at bringing medical marijuana to the masses. Medical marijuana proponents have been given until February 8, 2016 to collect the 25,673 signatures necessary for the initiative to proceed to the ballot stage of the process. It’s a tough goal to achieve to be sure, but the resilience that Wyoming medical marijuana activists have shown in the past bodes well for the future.

Medical marijuana advocates in Arkansas experienced a serious setback recently, when the combined hemp and medical marijuana initiative they proposed was nixed by the Attorney General. Although this development has necessitated a revision in strategy, the revenue earning potential of both crops may just tip the odds in the favor of local medical marijuana proponents.