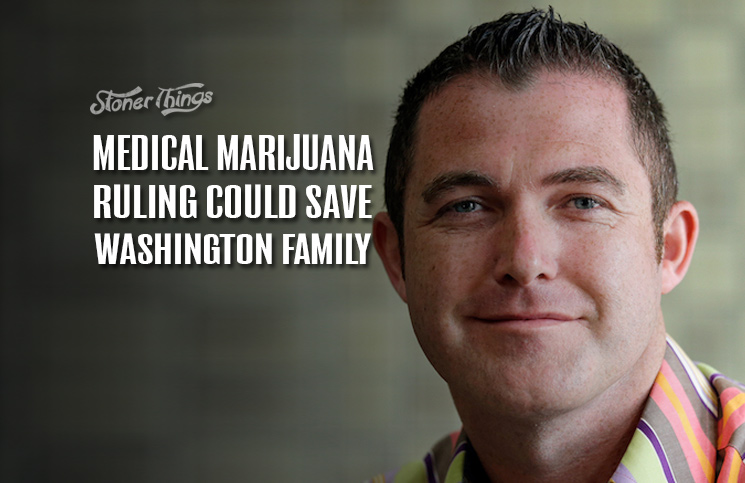 Three years ago, a family of medical marijuana patients in Washington were charged with a litany of federal felonies, all for growing cannabis they say is legal under state law. 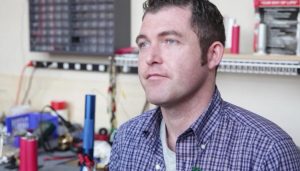 They were convicted by a jury last year, even after fighting the charges with the help of marijuana advocates and the support of their neighbors. They face long prison sentences. But they are turning to a new law that could stop the Department of Justice from imprisoning them.

The Gregg family – Rolland Gregg, his ex-wife, and his mother – were found guilty in 2015 of growing between 50 and 100 marijuana plants, amounts their lawyer argued were in line with state medical cannabis laws. But while the drug remains illegal for any use under federal law, the Greggs say an act of Congress should keep them out of jail. The DOJ disagrees.

“It’s been the hardest thing I’ve ever had to deal with in my life, when you see the government coming down on you for simply trying to be healthy,” Gregg said.

A ruling on the matter is expected from a federal appeals court, a decision that could determine the scope of the law and overturn at least six convictions and prosecutions in Washington and California – including the Greggs’. The court could also make it harder for federal prosecutors to target medical marijuana patients and providers in six other Western states.

“The 9th Circuit is the biggest circuit, one that contains lots of marijuana states,” said Sam Kamin, a law professor at the University of Denver. “If they were to say, ‘The federal government is prohibited from enforcing medical marijuana law,’ that would be huge.”

The amendment passed by Congress in 2015 ordered the DOJ to stop using federal funds to block states from allowing medical marijuana under their own laws. Its sponsors on both sides of the aisle said it was intended to block the DOJ from prosecuting growers who obey state laws.

But the DOJ sees things differently. Despite insistence by lawmakers that the amendment was intended to stop persecution of medical cannabis growers, federal prosecutors say it allows them to do just that. The 9th Circuit U.S. Court of Appeals is expected to issue a ruling clarifying the law in the cases of three groups of defendants who point to it as grounds to dismiss the charges against them.

The defendants include Samuel Doyle, who grows pot under Washington’s medicinal cannabis law. Doyle was obeying local limits and regulations, his attorney said.

“He was growing medical marijuana for people who needed it, whether they could afford it or not,” said lawyer Douglas Hiatt.

Another defendant, Steve McIntosh, runs a Los Angeles medical marijuana dispensary with local and state approval. His lawyer, Marc Zilversmit, said the Congressional amendment allows federal authorities to refer him to state prosecutors – but not to prosecute him themselves.

Federal prosecutors allege McIntosh has gang ties and failed to meet the technicalities of Washington law. They say anti-drug agents found more than 550 marijuana plants growing on his property, and they say one of his co-defendants admitted the pot was being sold illegally.

Gregg and his family are not among the defendants whose appeals have reached the 9th Circuit. But he cites their arguments in his own defense, and his case could be affected by the court’s pending decision, said his lawyer, Phil Telfeyan.

“The feds think they have the power to override voters of the State of Washington and the will of Congress,” Telfeyan said. “It’s up to the 9th Circuit to tell them, ‘Enough is enough. You can’t keep prosecuting people who are using medical marijuana for their needs.'”