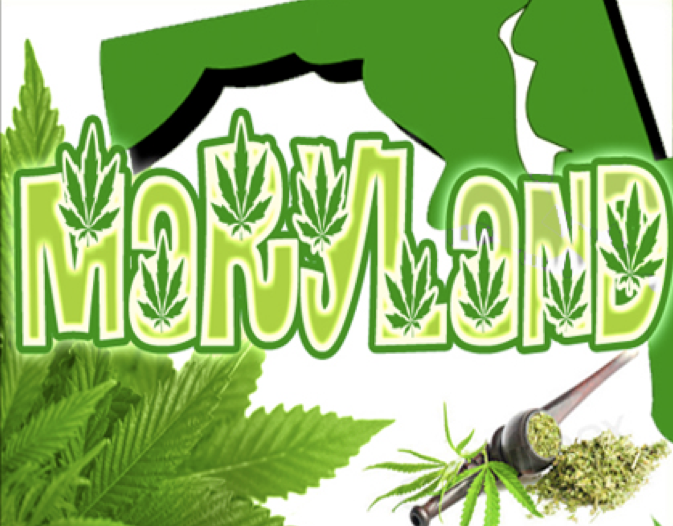 A failed attempt to decriminalize marijuana in Maryland could see the light of day again next year.

The state senator who introduced decriminalization legislation in this year’s session, Democrat Robert A. Zirkin, said he “absolutely” plans to reintroduce the bill in the 2014 session.

The 2013 bill failed to come up for a vote in the Judiciary Committee in the state House of Delegates. The state Senate approved it by a vote of 30 to 16.

The bill that Zirkin proposed would make simple pot possession a civil rather than a criminal offense. Possession of up to 10 grams – about a third of an ounce – would be punishable by a fine of up to $100.

But he said his approach makes sense for Maryland.

“I firmly believe in it.”

Maryland has been moving very gradually toward decriminalization in recent years. The state recently passed medical marijuana legislation, and police are now allowed to issue citations for pot rather than making arrests.

Still, decriminalization would mark a big step forward. Currently, 17 states have decriminalized weed to some degree, and two of those, Colorado and Washington State, have legalized it completely. Maryland’s neighbor to the south, the District of Columbia, is also considering proposals to decriminalize possession.

The Future of Maryland and Marijuana

It’s not clear what the future holds for the issue in Maryland. Delegate Kathleen Dumais, a Democrat and vice chairwoman of the Judiciary Committee, said some of her committee members are used to moving slowly on marijuana issues. They have continuing concerns about minors gaining access to cannabis, Dumais said.

“I think we’re going to have to wait and see,” said Dumais.

State Sen. Jamie Raskin, a Democrat and member of the Judicial Proceedings Committee, was the author of a 2011 bill that allowed defendants charged with possession to plead medical necessity. He said marijuana is no longer the cultural issue it once was, and the time has come to remove penalties.

“I feel like the question of the war on drugs is where marriage equality or the death penalty repeal were several years ago,” Raskin said, referring to recent legislation on those issues in Maryland. “People are beginning to assess in a very sober way the costs and benefits of criminalizing marijuana.”