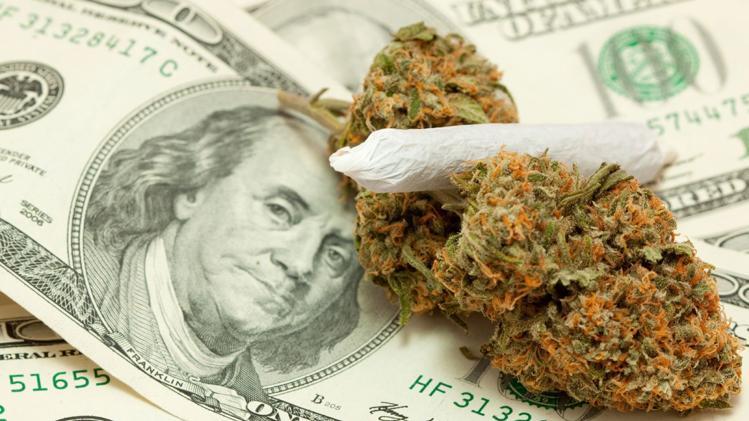 As legal weed takes root in America, many in the business world are treating the situation as a unique investment opportunity. Stocks in marijuana businesses, from vending machine makers to cannabis app developers, have soared in recent months. 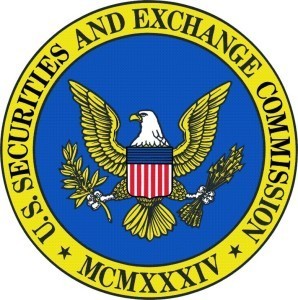 But not all the news is good. Watchdog groups in the United States and Canada have issued repeated warnings that marijuana stocks are a volatile, risky bet. And securities fraud may be rife in the newly legalized industry.

In May, the Securities and Exchange Commission suspended trading privileges for five companies that claimed to be related to pot. Two of the businesses were accused of breaking the law, while the SEC raised additional concerns about the truthfulness of public financial information released by all the companies.

Two states legalized recreational weed in 2012, and another 21 allow medical marijuana. An additional nine states have approved a non-intoxicating form of the drug for medicinal purposes.

Entrepreneurs have flooded states with loosened cannabis laws. California has been awash in marijuana moneymakers for years, while Florida is expected to become the second-largest medical weed market in the country in November, opening the door to countless new businesses.

Some of those companies are publicly traded. That, at least, is true of many of the businesses that work in the pot industry but don’t grow, process, or sell the drug.

Many actual pot providers are also selling stocks, though they’ve kept a lower profile to avoid attention from the SEC or even the DEA. The risk for these businesses and their investors is high.

The Good, the Bad and the Illegal

Some cannabis investments are good ideas, or at least appear to be. A former manager at Microsoft plans to open the “Starbucks of Pot” once he’s raised $10 million in capital.

Still, many experts warn against investments in the marijuana industry. For one thing, weed itself now lies in a hazy twilight between the federal ban and state laws that legalized the drug.

That uncertainty carries over into the investment world, experts say. If the stocks are too closely related to pot, investors could even wind up in prison.

“Your risk assessment includes federal prosecution and asset foreclosure,” said Hillary Bricken, a Seattle lawyer who practices with the Canna Law Group. Even legitimate stocks, she said, “are extremely speculative, and most of them are located in the pinks [penny stocks] anyway.” 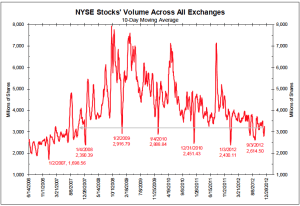 Penny stocks are high-risk investments, usually offered by small public companies, that trade at less than $5 a share and aren’t listed on a national exchange. They can be extremely volatile, and they’re an easy means for con artists to run “pump and dump” scams.

The SEC designates certain investments as penny stocks so the public will know they’re risky and prone to fraud. Few investors buy this kind of stock, leaving it to high-risk market players.

Shares in the marijuana industry are often especially volatile. For example, stock in MedBox, a company that makes boxes for holding weed, jumped from $6 a share to $205 during one week in 2012, and then dropped to $20 in a day.

“If somebody offers you the chance to invest in an ancillary business, investigate carefully,” said Mark Kleiman, a professor of public policy at the University of California Los Angeles. “If it’s any activity that winds up delivering marijuana to consumers, run like hell. You can go to jail for this shit.”