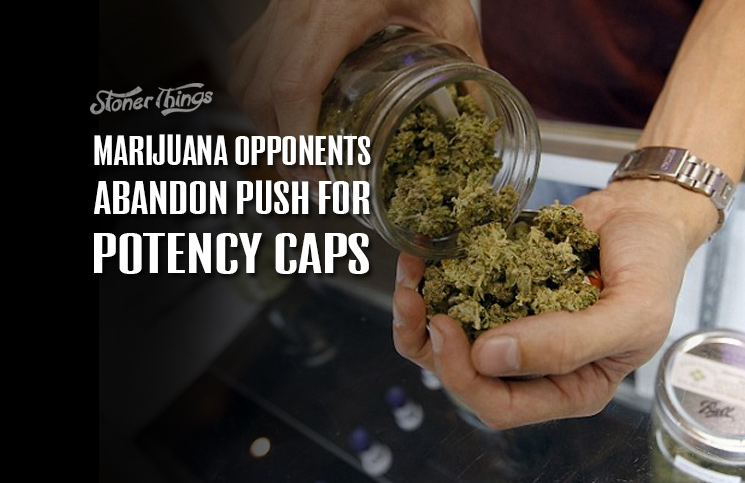 A group of anti-marijuana activists in Colorado have given up on their efforts to bar legal pot shops from selling certain high-potency strains of the drug. The activists said they were crushed by a “wall of money” raised by the cannabis industry and its backers.

A group of legalization opponents drafted a public ballot item, Initiative 139, that would have put a cap on how much THC retail marijuana products may contain. THC is the intoxicating chemical in cannabis, and higher concentrations lead to more intense user experiences.

The measure would have blocked customers from buying any strain containing more than 16 percent THC. That’s a very low threshold, as the most potent available strains have been measured at nearly 30 percent THC. Heavy users likely would find a 16 percent level to be unreasonably low.

In any event, the group abandoned its campaign in July, saying they couldn’t hope to raise enough money to defeat the legal weed industry, its increasingly powerful lobbyists, and the passionate legions who support marijuana reform.

“We simply couldn’t go toe-to-toe with the marijuana moguls who committed tens of millions to defeat our common-sense controls on the sale of recreational marijuana,” said Ali Pruitt of the Healthy Colorado Coalition. “The marijuana industry built a wall of money between us and the November ballot that we simply couldn’t break through.”

Pruitt neglected to note that public support for her group’s proposal is likely very low across Colorado. Legalization has caused few significant problems in the state, and there is no evidence high levels of THC have played any role in what hiccups there have been. 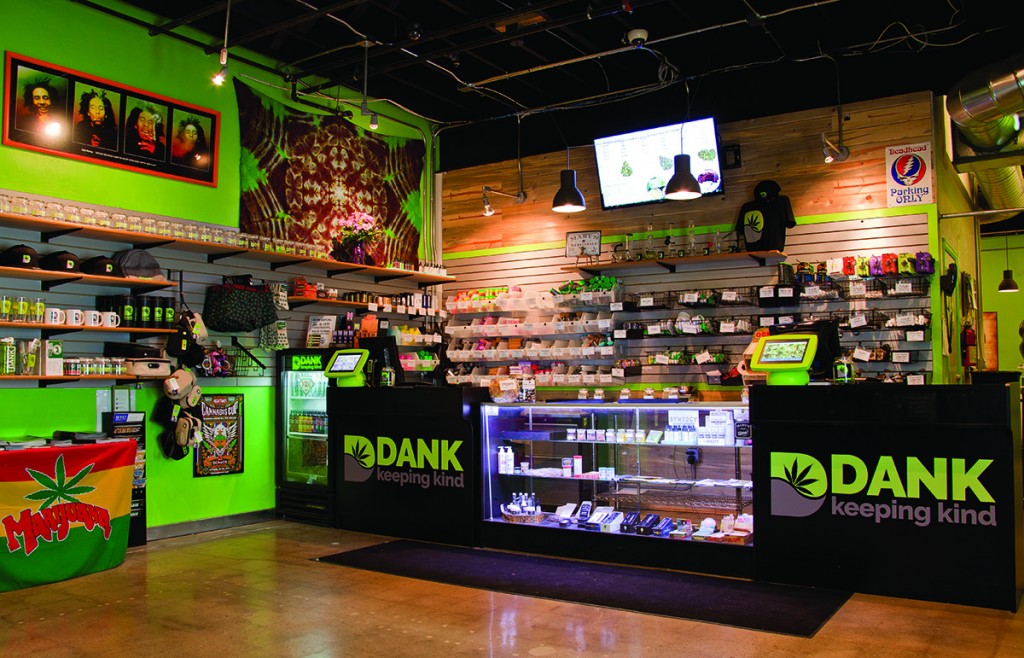 But the Healthy Colorado Coalition portrayed their fight as a case of David against Goliath. A greedy, corporate-driven marijuana industry forced them to abandon their plans, the group’s supporters said.

“The marijuana moguls put a pile of campaign cash on the table and won,” said Ron Castagna, former high school principal. “Our kids, and our communities are in crisis, for now.”

The measure was probably doomed to failure. Supporters of cannabis reform pointed out that it would have criminalized the vast majority of pot products sold across the state, since THC levels are typically greater than 16 percent.

The initiative “would have devastating unintended consequences to the citizens and economy of Colorado,” the Colorado Health Research Council said in a statement. The group opposed Initiative 139, raising more than $300,000 in a matter of days.

If the ballot proposal had passed, it “would have crippled Colorado’s fledgling cannabis industry and pushed supply to the black market, causing a loss in jobs and tax revenue,” the Cannabis Business Alliance said in a news release.

“Bearing in mind roughly 80 percent of the state’s lawfully retailed cannabis products would be deemed illegal, Initiative 139 would have forced most cannabis companies to shut down overnight,” the group said.

The anti-marijuana group also pushed for new packaging requirements, including child-proof packaging for all cannabis products and labels warning that pot use causes severe adverse effects – effects that have no basis in science. The labels would have suggested that smoking cannabis causes “permanent loss of brain abilities,” as well as “birth defects and reduced brain development.”

The Colorado Health Research Council called those claims nonsense, pointing to “a lack of scientific evidence that cannabis products containing more than 16 percent THC are harmful for the brain and body.”

Tell us: How much THC is there in the cannabis you smoke? Look it up and leave a comment below.