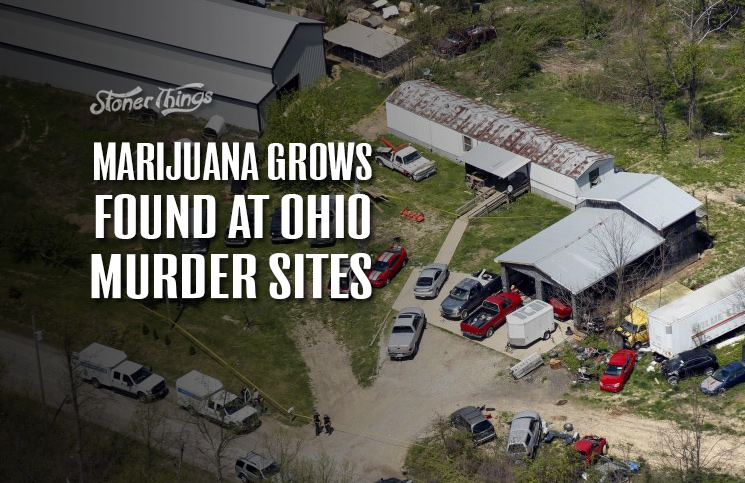 Police said they found marijuana “grow operations” at three of the sites in Ohio where eight family members were massacred in April.

The family was killed “execution style,” and cannabis was found growing at multiple murder locations, police said, but they declined to speculate on whether the killings were related to marijuana cultivation.

“Well, I think we can speculate what the motive was,” said Ohio Attorney General Mike DeWine. “You talk about revenge, you can talk about drug-related. But frankly, we just don’t know.”

The eight bodies were discovered in late April after a 911 caller reported a gruesome scene at one home, saying there was “blood all over the walls.” The eight relatives were killed at four separate properties, and the suspected gunman was believed to be at large as of April 25.

A spokesman for DeWine’s office said officials there were investigating a Facebook threat allegedly made against one of the victims. But the office said it wasn’t clear exactly what the threat said or who posted it.

DeWine and the local sheriff said police discovered three marijuana “grow operations” at more than one murder location, though they didn’t specify where the gardens were found or how many were at each site. Authorities said it was clear the murders were “pre-planned” but declined to offer further details while the case was being investigated.

“This was not something that just happened,” Sheriff Charles Reader said. “Most of them were targeted while they were sleeping.”

Reader said he warned the surviving members of the family to “be armed,” as they were considered to be further targets of the killer or killers. He also advised other residents of Pike County to carry guns.

“Ultimately, there is a threat because there is someone who’s done this and they’re still at large,” the sheriff said. “And I would consider them armed and dangerous.”

Family claim they were unaware of cannabis cultivation 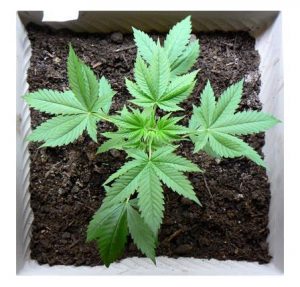 Family members insisted they didn’t know any of the victims were growing cannabis. Police have not released any details directly suggesting pot had anything to do with the killings.

“Today is the first day I’ve heard of that,” said Jamie Rhoden, Gary Rhoden’s brother. “It doesn’t make a difference. That doesn’t change what happened.”

Authorities said there were no signs of forced entry at any of the locations, deepening the mystery. Reader said the family had never appeared on his radar “in a criminal nature,” but said there was a known “drug problem” in the area. DeWine’s office said the state has long-running programs to spot illegal marijuana farms from the sky.

Those efforts uncovered a large Pike County grow site in 2012, with more than 1,600 plants worth $1,000 each, DeWine’s office said at the time. The operation had suspected ties to a Mexican cartel. Police in late April didn’t say whether evidence of any other crimes was found at the murder sites.