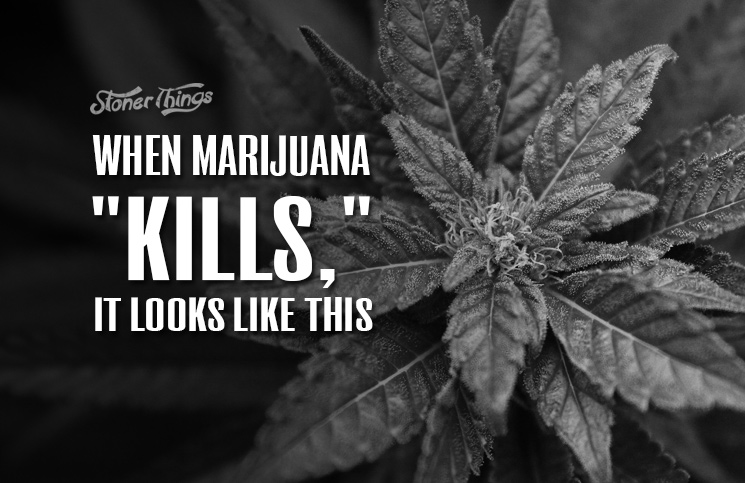 People who oppose drug policy reform love to say, or at least imply, that “marijuana kills.” They have scant evidence to back this claim, and most people know it’s mostly bunk. 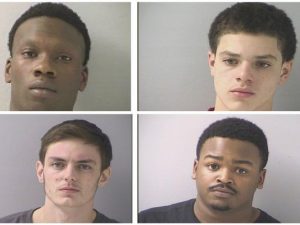 Not entirely, though. Sometimes victims really do die as a result of cannabis. But they don’t overdose, they don’t go on violent sprees, and they rarely become suicidal. When a marijuana-related death happens, it usually looks something like this case out of Ohio:

Prosecutors near Cincinnati say a recent high school graduate was robbed and killed by marijuana thieves in January. In other words, it was the black market that killed him, not the drug. If ever there were an argument for legalization, this is it.

According to court filings, four young men targeted Tyler Kassow, 18, at his home in West Chester Township, Ohio. Kassow reportedly kept a large amount of cannabis on his property, though prosecutors declined to say whether he dealt on the black market.

“I’m not going to call somebody a drug dealer a few days after they were killed,” said Assistant Butler County Prosecutor Brad Burress. “You can draw your own conclusions.”

The four men allegedly conspired to rob Kassow’s home on Jan. 13. One of the suspects, 18-year-old Justin Koch, knew Kassow and put the plan into motion, Burress said. Koch allegedly drove the getaway car and was the “contact person,” Burress said.

Two other suspects, Rodney Foster and Demarcus Staley, both 19, allegedly pulled a gun on Kassow’s brother outside the home, then forced their way inside. Staley and Kassow struggled over the gun before Staley shot Kassow in the head, Burress said. The men then tossed the gun from their car and disposed of their gloves and clothes behind an outlet mall, he said. 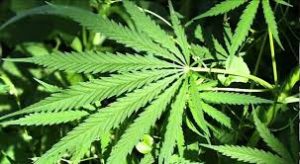 A fourth man, 20-year-old Jibril Willingham, is also charged with the planning of the murder. All four suspects were indicted by a grand jury in January on charges of murder, kidnapping, robbery, and burglary.

Staley and Willingham are both former football players at Princeton High School, where Staley was a star receiver with college prospects. All the suspects were due to appear in court later in January and could receive separate trials.

Caused by the black market

Kassow’s death is a tragedy, and while it might seem like a good case for prohibition, it’s exactly the opposite. Assuming the prosecutors’ account holds up in court, it’s a classic example of what happens when a popular recreational drug is driven underground.

The record is crystal clear: Cannabis itself has never killed anyone. Very few drugs can say the same – not even caffeine. But when there are casualties, they come from one of two places: the roads or the black market. And contrary to popular belief, stoned driving is responsible for very few deaths.

Make marijuana legal and you remove the motive to kill. With a license, even transactions that were once felonies become safer. And that’s to say nothing of the increased security for low-level users who no longer have to dabble in illegal markets. The risk to them has never been especially high, but as Kassow’s case shows, it’s far more likely you’ll get shot over weed than die smoking it.