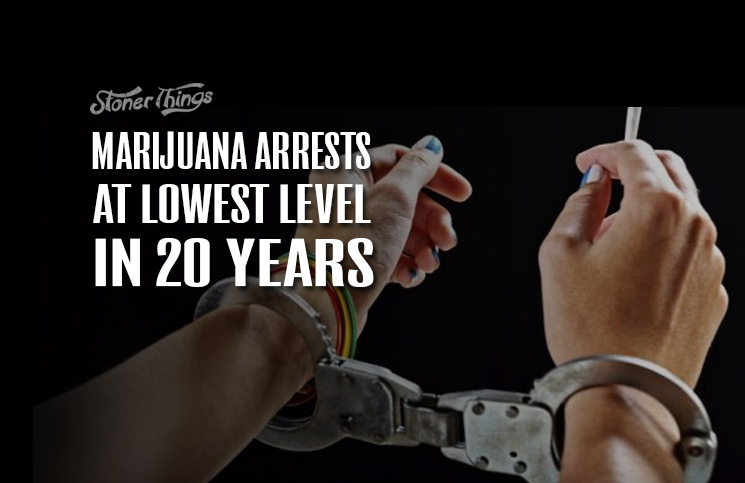 The number of marijuana-related arrests in the United States has declined steadily throughout the Obama administration, reaching a 20-year low in data released in September.

The FBI released the new statistics Sept. 26. They come from annual federal surveys on adult and adolescent drug use.

Arrests in 2015 were down 25 percent from the peak years of 2006 and 2007, at the height of the second George W. Bush administration. The numbers have fallen an average of 7 percent each year since that time, when possession busts neared 800,000 annually.

Among other positive developments, the data could mean that police are spending less time and resources on petty cannabis busts than in the past, and less relative to more dangerous drugs. Just six years ago, more than half of all drug arrests involved simple marijuana sales or possession. By 2015 the number was down to 43 percent. 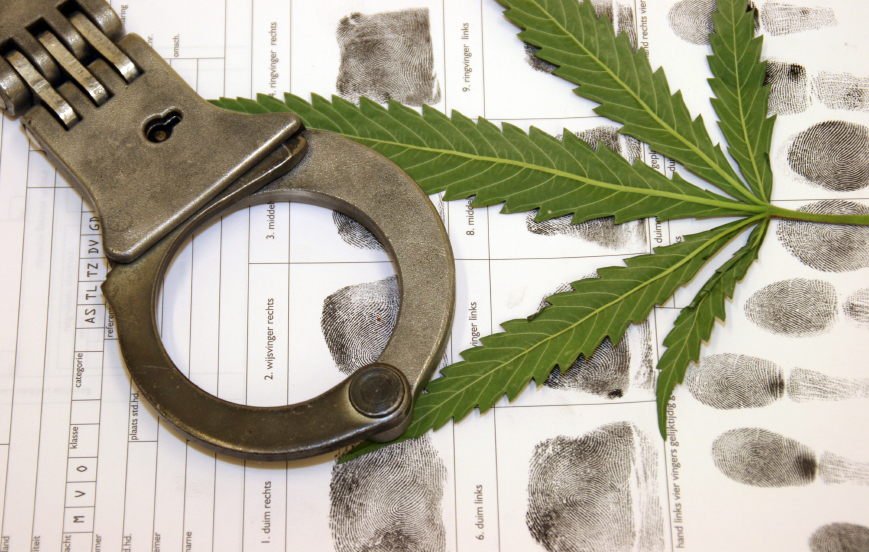 At the same time, cops have been arresting more people for possession of cocaine, heroin, and other illegal drugs. Even so, the overall arrest rate for petty drug crimes remains far too high, amounting to more than one bust and booking in the United States every minute.

Overzealous enforcement of pot laws (not to mention the laws themselves) has filled American jails past capacity and ruined the lives of generations of non-violent cannabis smokers – especially black men and other people of color.

Marijuana arrests are “the engine driving the U.S. war on drugs,” the Drug Policy Alliance says on its website. “The huge number of marijuana arrests every year usurps scarce law enforcement, criminal justice and treatment resources at enormous cost to taxpayers.”

A 2013 study by the ACLU found wide racial disparities in pot busts, with blacks and Latinos arrested at far higher rates than whites, even though all three groups use the drug at similar rates. The report found that taxpayers spend $3.6 million each year on cannabis enforcment. 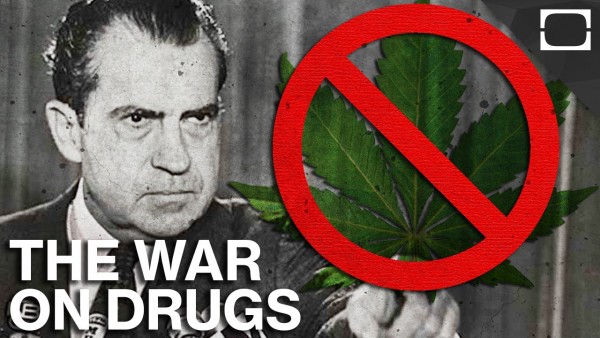 A large majority of people initially arrested for marijuana possession go on to serve no prison time. But even a short stint in jail or a hefty fine can be a major blow to working-class and low-income tokers. And most busts result in at least a night beind bars.

Worse, though, is the permanent scar left on each person’s reputation. A criminal record follows each person throughout life, making it much harder to find work, rent apartments, or obtain government benefits.

Reformers also hope to reduce the number of lethal encounters between police and black motorists. The controversial shooting of Keith Lamont Scott in North Carolina in September involved a single cannabis blunt, which allegedly led to the discovery of a gun and ultimately Scott’s death. The shooting sparked protests for several nights.

Let us know: Is the dropping cannabis arrest rate enough to make you hopeful about the future of pot reform? Leave a comment below.