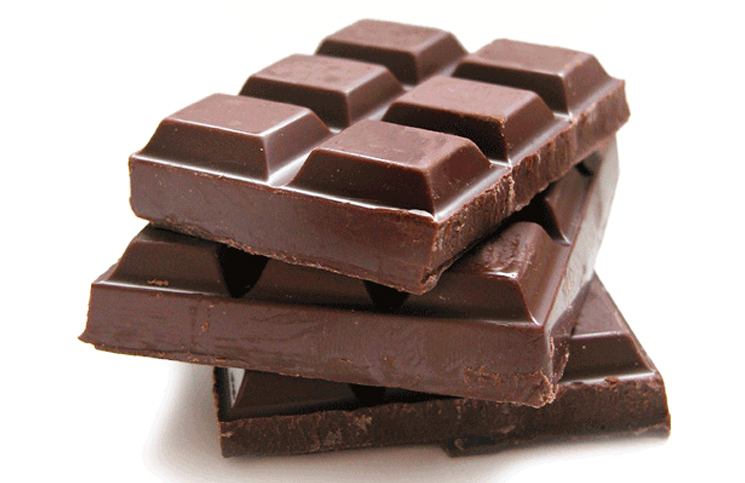 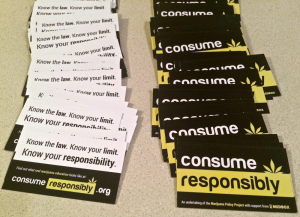 In an ad designed to instruct users on the realities of edible cannabis, the Marijuana Policy Project uses Dowd and her vicious weed trip as a foil. She wrote a column earlier this year that described the brief nightmare that followed her over-consumption of a pot-laced chocolate bar.

“I strained to remember where I was or even what I was wearing, touching my green corduroy jeans and staring at the exposed-brick wall,” she wrote. “As my paranoia deepened, I became convinced that I had died and no one was telling me.”

The MPP launched the ad series in mid-September. The $75,000 campaign will run on the Internet and in print, and the ads will direct people to ConsumeResponsibly.org, a website with more information on safe weed consumption and edibles. The ads will also run in cannabis-themed publications such as the Hemp Connoisseur.

“Like most Americans, Ms. Dowd has probably seen countless silly anti-marijuana ads on TV, but she has never seen one that highlights the need to ‘start low and go slow’ when choosing to consume marijuana edibles,” said Mason Tvert, spokesman for the MPP.

Dowd’s column described her intense paranoia and anxiety after she ate the better part of a chocolate bar laced with THC. She said she wanted to try the experience so she would know what she’s talking about.

Instead, she found herself curled in the fetal position on a hotel bed for eight hours. She said she expected the cops to bust in any minute and arrest her for being bad at weed.

“I was panting and paranoid, sure that when the room-service waiter knocked and I didn’t answer, he’d call the police and have me arrested for being unable to handle my candy,” Dowd wrote.

The ads will focus on edible marijuana products and how to use them, the law, and how marijuana works on the body. The campaign was launched in Colorado but eventually will be used in Washington State, too. Both states legalized recreational cannabis in 2012. 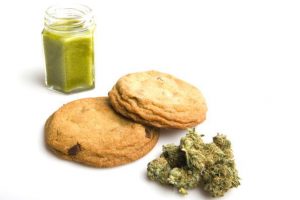 The PSA series includes a billboard in Denver. It shows a redheaded woman who resembles Dowd, face in hand, sitting on a bed in a hotel. “Don’t let a candy bar ruin your vacation,” the ad reads. “With edibles, start low and go slow.”

The ad campaign is directed largely at tourists, who make up a small but important segment of the consumer market for pot. There are certainly a few Coloradans who could use the education, too.

Dowd didn’t immediately comment on the ads, though she received plenty of light-hearted criticism after her “overdose” column ran. The general consensus was that Dowd bit off more than she could chew, suffered a nasty panic attack, and then hyped the experience to demonstrate the “danger” of marijuana.