People have been smoking weed for thousands of years, and that’s still how most people use it. But times are changing, and new methods of consumption allow users to avoid the potentially toxic effects of toking.

So how exactly does one go about ingesting cannabis? Let us count the ways… 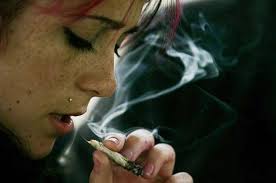 Toking has always been the quickest and most effective way to use pot. The high is almost immediate and more potent than with some other methods of delivery. It takes about 10 seconds for inhaled weed to kick in, as it crosses the blood-brain barrier fastest when you smoke it.

The kind of weed you use matters more with toking than with other methods. For the best high, find the most potent pot you can so you inhale less smoke. For the most consistent delivery of THC, use a marijuana pipe instead of a joint. 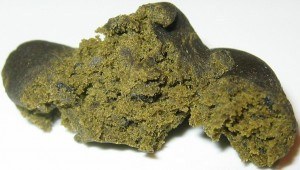 Hash is just a special chemical preparation of marijuana.

First, resin from the cannabis plant is gathered by collecting the glands, or trichomes, that fall off of bud. This is then compressed into small clumps of gum-like substance that are smoked, typically in a pipe or spliff.

Hash is the preferred way to consume cannabis in much of the world, including parts of Europe and the Middle East. It’s only as potent as the weed you use to make it, but it’s an efficient way to toke, it burns almost forever (meaning more hits per bowl), and it’s a nice break from the usual marijuana routine. 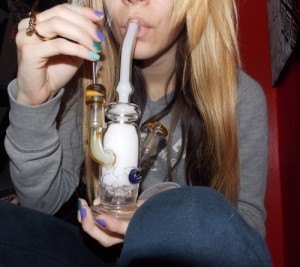 “Dabs” have been around for a long time, since at least the 1970s. But this delivery method only became widely popular in the last few years.

The product is also known as hash oil or wax, a concentrated form of cannabis resin. When smoked (or dabbed), it packs a powerful, long-lasting THC punch you can’t get any other way. Also, you could blow up your house while making it, so, you know, be careful. 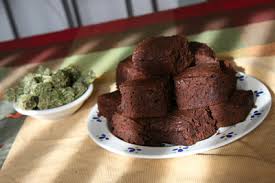 The high from edibles is long lasting, and if you eat enough good weed, the effects can be quite potent. On the other hand, it’s easier to eat your way into a paranoid, anxious high than it is with smoked pot.

You can use either dried plant or hash oil (dabs) to make edibles. The trick is to cook the weed into butter or another fatty item (whole milk, oil) and then use that to bake the food. This is why brownies and cookies are so popular: They use butter and they’re easy to make.

Edibles are a great way to take care of both the need for weed and the munchies at the same time. But be careful: You don’t want to eat too much.

Drinking marijuana is also an increasingly popular way to use the drug. Making beverages is similar to making edibles – all you do is boil the weed in water and add a fatty substance such as butter. It’s also a good idea to add flavoring, whether it be tea or some kind of sweetener.

It’s easy to make a tincture: You just soak dried marijuana in alcohol and strain it, leaving a liquid with THC and other marijuana chemicals. This oil is then placed under the tongue, applied to the skin, or cooked into food.

These oils are not the same as dabs. They’re less potent, and they’re designed mostly for medical use. But they’re great for measuring consistent doses, and they give you a simpler way to consume marijuana.

Once you have marijuana tincture, you can use it to make a topical – a lotion, a salve, a spray, a balm, or an ointment. 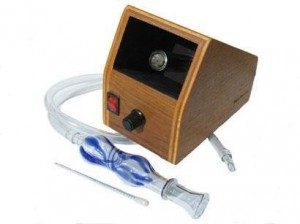 Vapes are the next big thing in cannabis. They’re harder to use than a bowl or joint, but they’re likely better for your health.

Two states recently passed medical marijuana laws mandating that patients not smoke the drug. Many if not most of them will turn to vapes instead.

There are two kinds: concentrate and dried plant. The concentrate vaporizers apply low heat to a marijuana concentrate, generating a water vapor containing THC and other cannabinoids. The plant vaporizers do the same thing using dried cannabis.

The mist is inhaled like smoke, then exhaled. The odor vanishes much faster than smoke, and the vapor is much easier on the lungs. 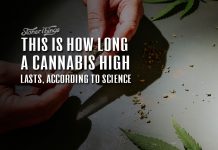 This Is How Long a Cannabis High Lasts For, According to Science 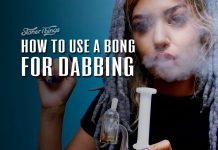 How to Use a Bong for Dabbing

How Does Cannabis Affect Your Immune System?