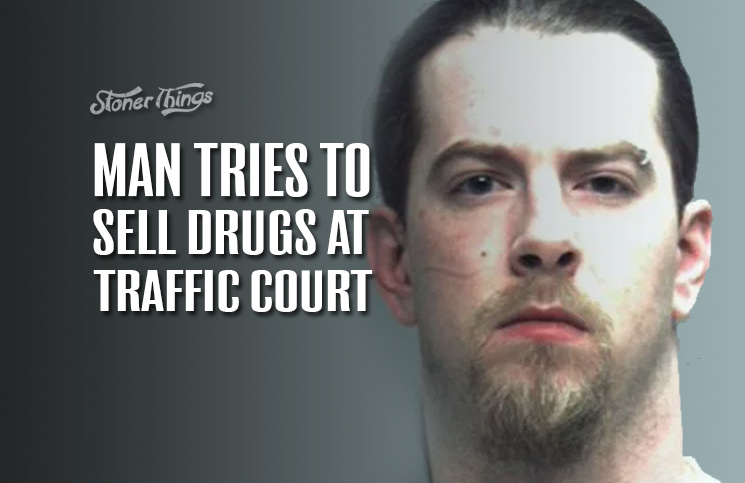 A Pennsylvania man tried to sell illegal drugs to a stranger while attending a court hearing, police said. 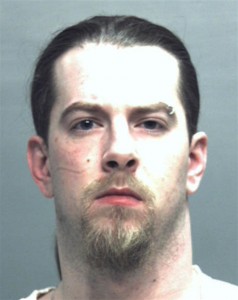 Authorities say Christopher Durkin, 35, was at court to appear before a magistrate over a traffic citation for driving under a suspended license. Durkin, who lives in a Pittsburgh suburb, was arrested in early February after allegedly trying to sell an opiate prescription drug to a man he didn’t know.

Durkin allegedly approached the man after his hearing and offered to sell him Suboxone pills. Suboxone is an opiate that is typically prescribed as addiction therapy. The drug doesn’t intoxicate regular opiate users, but others can get high off it.

Durkin instructed to leave the court

Police say Durkin approached the stranger in the seating area of the traffic court and showed him the pills. Durkin then moved on to talk with a third person in the seating area. A sheriff’s deputy asked Durkin to leave because he was making noise.

As soon as Durkin left, the stranger told the deputy about the attempted drug deal. The man told the deputy he did not know Durkin or his name, but that Durkin offered him Suboxone.

The deputy stopped Durkin outside the courtroom, searched him, and found two doses of Suboxone, police said. Durkin was arrested and now faces charges of possession of a controlled substance and possession with intent to deliver. He was held in the Allegheny County Jail in early February.

Other careless dealers have made the same mistake

One might assume that this kind of stupidity is rare, but it’s not. Google is packed full of stories of dumb criminals who tried to sell drugs at their local courthouses – in full view of law enforcement and conveniently close to the lockup.

In North Carolina last year, a Durham County clerk tried to sell heroin from her courthouse office. Needless to say, she was caught, arrested, and charged with several serious felonies. She was also promptly fired.

In July, Donnie and Bethany Gaddis of Indiana were sentenced to 16 and six years, respectively. They were arrested in January 2015 after police found them selling oxycodone out of their home across the street from the county courthouse.

And in Georgia in June, three women were busted for selling prescription drugs at the courthouse where they worked. One of the three allegedly sold drugs from her desk and from her nearby home. All three face felony charges.

It’s not clear why drug dealers do such stupid things. Common sense says it’s unwise to sell marijuana and other drugs anywhere near a police station, courthouse, or jail. The same goes for schools and churches. Unfortunately, not everyone is smart enough to understand this.