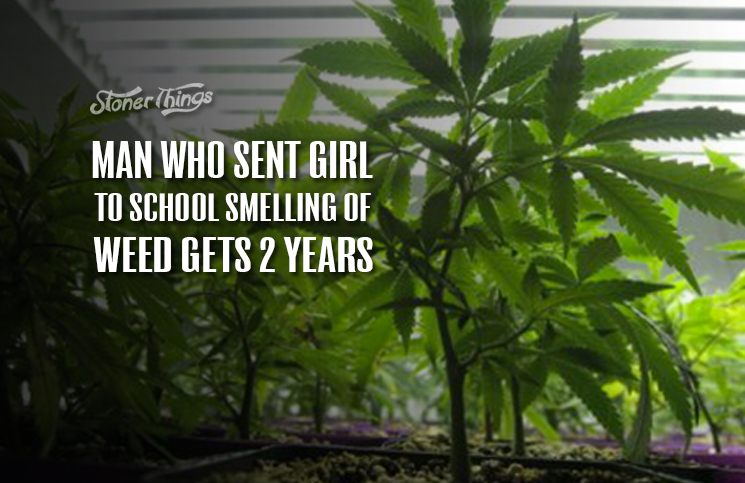 If you have kids, grow weed at home, and live in a state where the drug isn’t legal, you may want to reconsider. 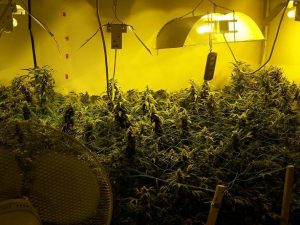 A conviction on felony charges, deserved or not, will almost certainly deprive your children of at least one parent while you’re serving your time. What’s more, it might just be those kids who get you busted.

As proof, there’s this: Early last year a 6-year-old Michigan girl showed up to school reeking of pot. That led police to her father. Early this month, he was sentenced to two years in prison on marijuana charges.

Michigan has allowed medical weed since 2008, when voters approved it overwhelmingly. But the state set limits on the amount of pot a person may grow, and prosecutors said Fieck broke that law. He could have been sentenced to as many as 20 years in federal prison.

Fieck drew the attention of police on Jan. 29, 2014, when he sent his daughter to kindergarten smelling of marijuana smoke. When her principal asked why she reeked, she said her father was “growing marijuana plants in the basement of their residence and that she was not supposed to tell anyone.”

The principal called police, who said they too could smell cannabis on her. Dickinson, Mich., police officers then went to Fieck’s home, where he said he was an MMJ caregiver and refused to let them inside.

Under Michigan law, growers, whether patients or licensed care givers, are allowed to deny police entry into their indoor gardens unless the cops bring a warrant. Police in Dickinson said they would return with a search warrant.

When they searched the home later that day, they found the plants along with three pounds of weed and high-tech grow equipment. Fieck used two upstairs rooms and two rooms on the ground floor to grow pot.

Fieck took responsibility when he pleaded guilty, and his lawyer told the court Fieck is a medical weed patient with a substance abuse problem. The lawyer, Karl Numinen, said Fieck has given up marijuana.

“He made some modifications to that home to accommodate a marijuana growing operation so he could grow medical marijuana for himself and others,” Numinen said in a pre-sentencing court document. “Mr. Fieck has accepted full responsibility for his actions giving rise to the current criminal charges. He has expressed his sincere intention to not grow marijuana again and he is no longer using prescription medications or marijuana to control his medical needs.”