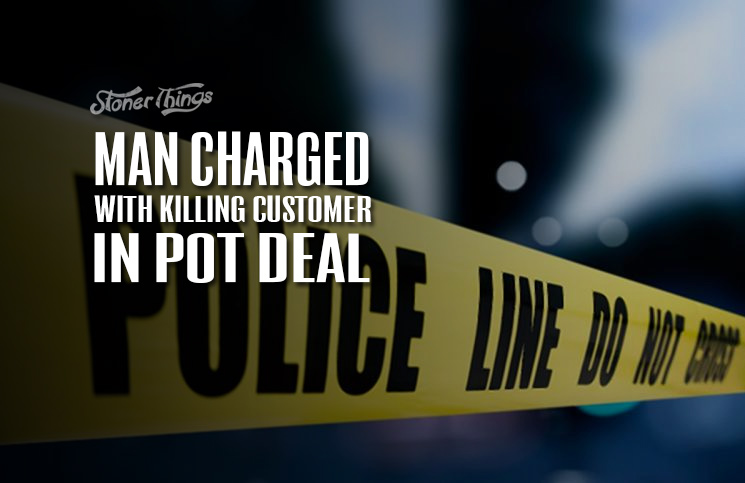 The shooting occurred in Cleveland Aug. 25, police say, when a suspected cannabis dealer pulled a gun on a prospective customer and shot him as he tried to drive away. The aborted sale appears to have been a setup for robbery, though it’s unclear whether the alleged shooter intended to kill the victim.

Neeka Gordon, an 18-year-old Cleveland resident, faces capital murder charges for allegedly shooting and killing Ricardo Nieves, 21, also of Cleveland. Nieves was shot to death in the Clark-Fulton neighborhood, one of the city’s highest-crime districts. Gordon was still being held in jail on a $1 million bond as of Aug. 28.

Police say Gordon and Nieves agreed to meet at a retail store in a strip mall near the intersection of West 48th Street and Robert Avenue. A 21-year-old man accompanied Nieves as they drove to the store in the afternoon, police say, though they didn’t immediately identify him. Nieves and his friend allegedly met Gordon as they entered the parking lot. 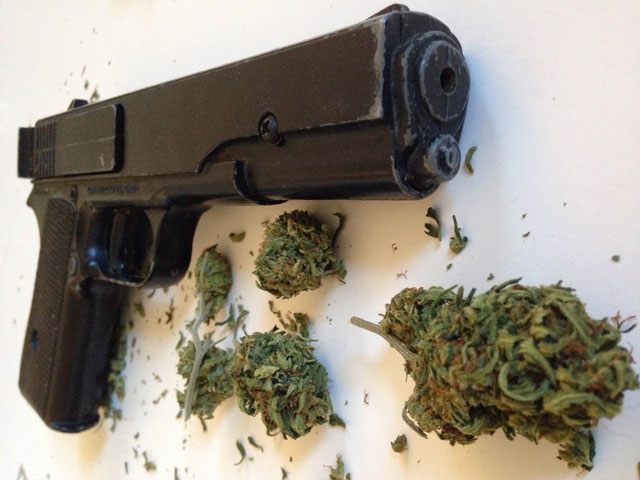 At that point, police say, Gordon instructed the two men to leave the car and follow him into a nearby alley to finish the illegal marijuana deal. Police didn’t disclose how much cannabis was supposed to be sold or at what price, but Nieves and his companion “had a bad feeling about the situation,” according to court records.

They started to leave, but Gordon allegedly drew a gun and fired several shots at their car. One bullet struck Nieves in the head as he was driving away, police say. His friend grabbed the wheel, climbed into the driver’s seat, and tried to drive the car to the nearby MetroHealth Medical Center, but crashed just a few blocks short.

Nieves was still alive when police arrived at the scene of the collision, and officers tried to revive him until an ambulance came. But he died at the hospital later in the day, police say. The other, unidentified man was not injured in either the shooting or the crash, authorities say.

Gordon was arrested at his home in the same neighborhood and charged with aggravated murder, the legal equivalent of first-degree murder in other states. Possible penalties include life in prison and execution, though prosecutors have not said whether they plan to seek the death penalty.

Violence is endemic to the black market for recreational drugs, but much less so with illegal marijuana. Typically the stakes in the pot business are too low and the potential for profit too limited to inspire much violent crime. Robberies are not unheard of during cannabis deals, but they’re far from common.

Tell us what you think: Have you ever run into trouble buying marijuana on the black market? Does the possibility worry you? Leave a comment.