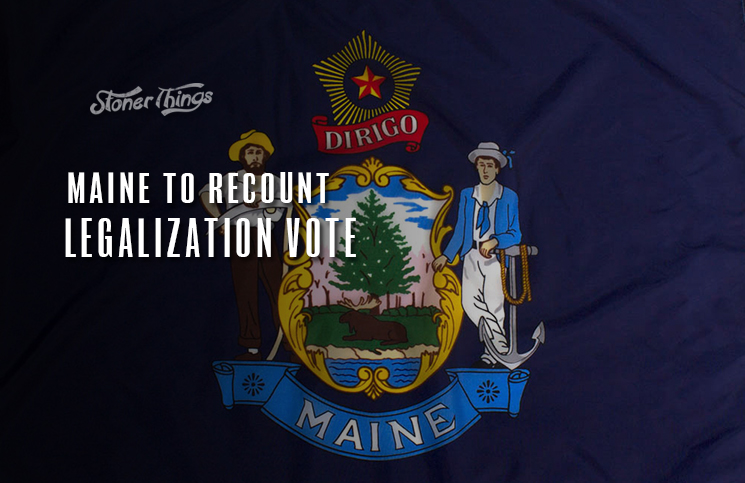 The Maine Secretary of State’s Office announced on Monday that signatures had been certified on two recount petitions, and is now making plans for hand-counting more than 700,000 ballots cast for and against legalization of cannabis.

The office is currently working on arranging scheduling and logistics, and is expected soon to announce a date and time when the recount will take place, explained Kirsten Muszynski, director of communications for the office.

Question 1, which would legalize the recreational use of marijuana, was narrowly approved on November 8, according to the secretary of state’s unofficial results.

Social clubs would be allowed

Assuming the recount does not bring to light errors that would change the outcome, the referendum proposal will make it legal for adults aged 21 or older to buy and possess 2 ½ ounces of cannabis. Retail stores will also be allowed, as will social consumption clubs in communities that permit them. There will be a 10 percent sales tax on cannabis sales.

Use and possession of cannabis would become legal Jan. 7. It could take a year, however, for the state to establish licensing rules before the first retail stores and cannabis clubs can open. 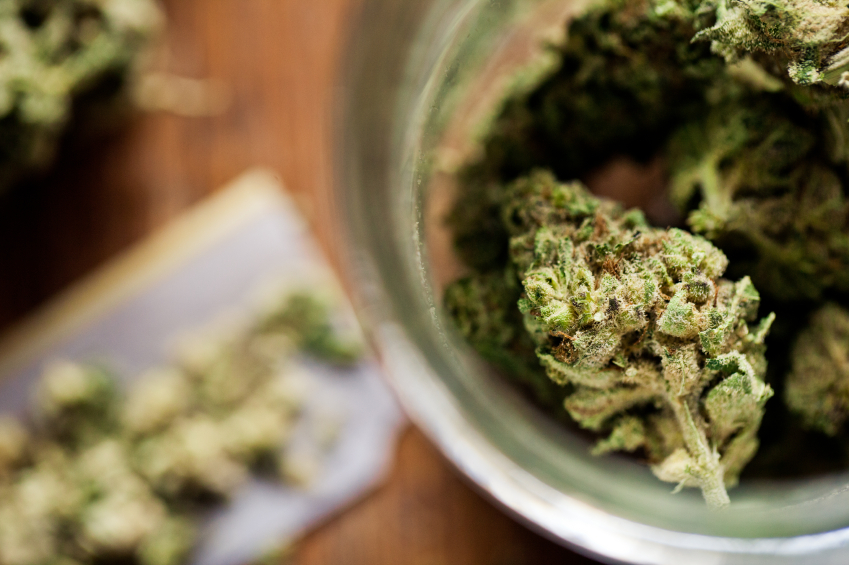 Another recount is also scheduled to take place. A vote on a tax surcharge for high earners also narrowly passed by a similar margin; little over 1 percent.

It would be very unusual for a recount to change either of these outcomes of a statewide election.

According to the Secretary of State’s Office, the two recounts will take at least a month to complete, and will cost over $500,000 in taxpayer money to fund, including staff time and additional costs.