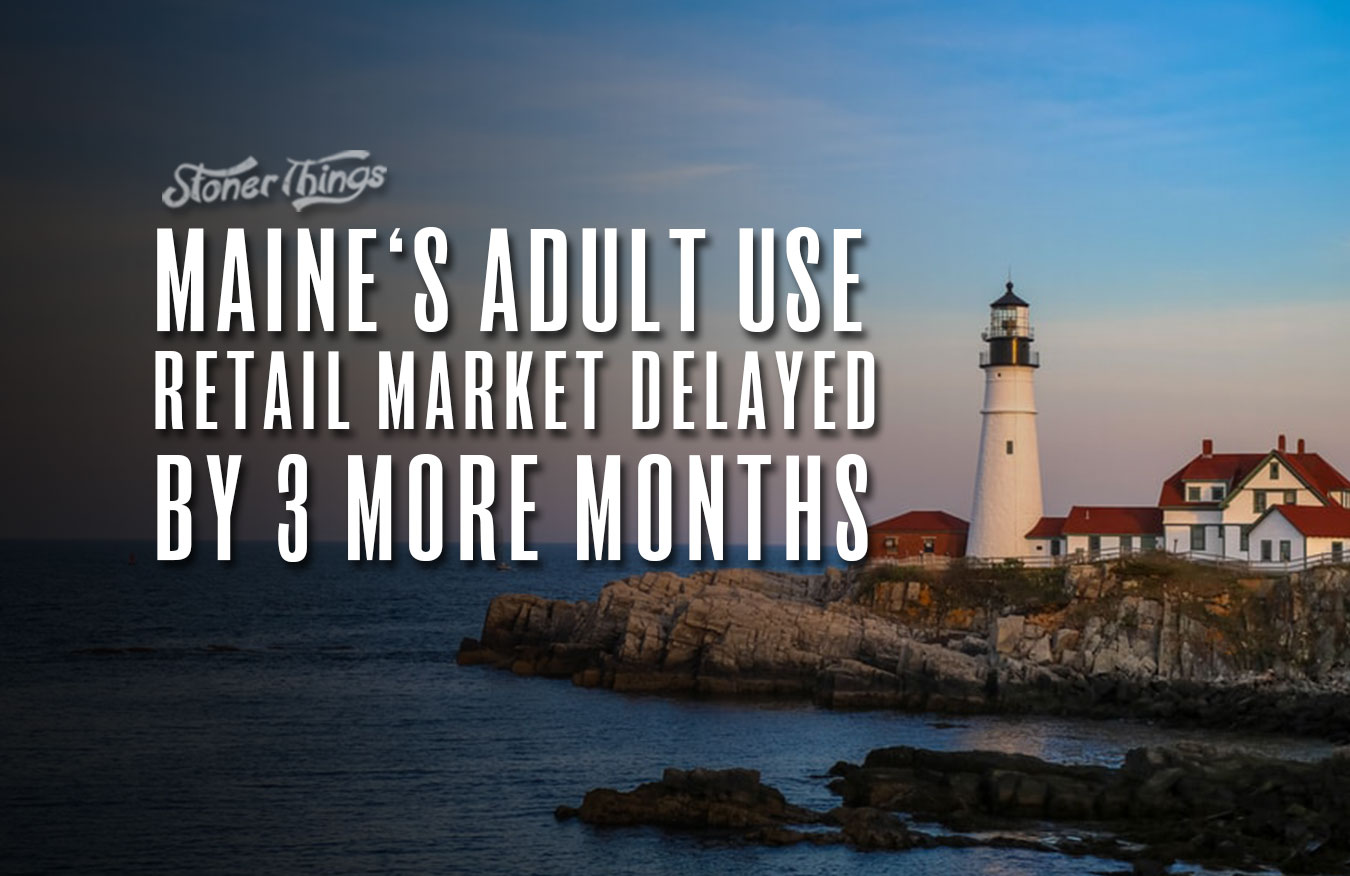 If there’s one thing we’re learning about legalizing on a state-by-state basis, it’s that you can’t just flip a switch and expect dispensaries to open up shop with an abundance of product. If cannabis were federally legal, they could of course import from other places but that could be years away. In the meanwhile, another state is proving the trend will continue as Maine’s retailers won’t be ready until summer.

As financial news site Fool reports, the state’s pinch point appears to be in testing and licensing. States that have legalized both medicinal and recreational weed have required testing and labeling to inform consumers of the potency and purity of what they’re buying in stores. The state’s testing facilities are overwhelmed by demand, and it’s not the first time we’ve seen such a holdup. Whether it’s production or testing, state after state has been a bit slow in meeting demand. In Maine, applications for retail sales are in the hundreds. The law in the state specifies that local authorities must also sign off on the licenses, and that can take a year or more.

Medical marijuana has been legal in Maine for over 20 years, so there’s no holdup in production like in Michigan and Illinois. But the state passed recreational weed in 2016 — which seems to have given everyone plenty of time. Alas, that is not the case. While the state has been “pending sales” for four years, a few more months are in store.

State officials say they’ve received several incomplete applications, but instead of allowing stores that have worked through the paperwork to open before others, the government has instead told each store to remain closed until all can be processed and given the green light.

Maine’s legalization efforts were stymied by its previous governor, Paul LePage. The conservative head of the state kept vetoing the measure, and once he was ousted and the legislature could overturn his rulings, it had to scramble together a set of regulations. In fact, the state has some of the strictest laws surrounding legal weed. Unlike many other states, selling cannabis in Maine is opt-in for each district. Not that many towns have opted in, meaning cannabis revenues, still expected to be in the millions, won’t be as robust as states where sales were “opt-out” instead.

Maine residents have been allowed to grow their own cannabis for a while, so as they wait for shops to open up they’ve resorted to a sort of barter and tipping economy, sharing weed with the expectation of remuneration as a tip, or by trading goods. Once legal retailers are open, the state anticipates revenues to top $2 million within the first month. This will fall short of what the state had hoped, but that’s attributable to its own delays.