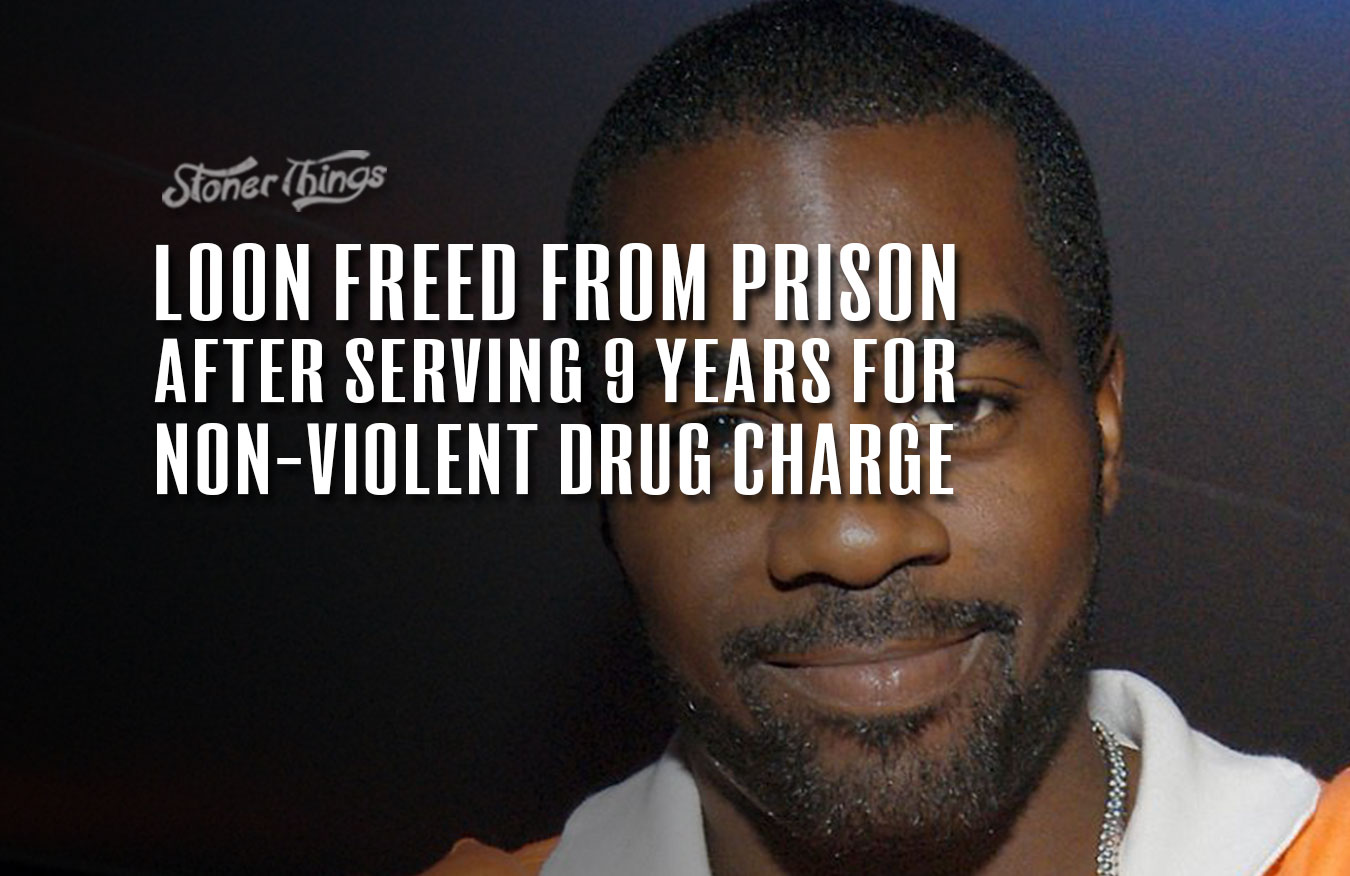 More good news on the criminal justice reform front, although it may be bittersweet: Loon has been freed after 9 years in prison for a non-violent drug charge. Loon, who began life as Chauncy Hawkins, was part of P. Diddy’s Bad Boy Records, growing up in Harlem and appearing with numerous artists in the early 2000’s before his arrest and conviction on what today would likely never make it to court. Now, with the move to expunge records and lift sentences that were relics of the Drug War, some are seeing an early release from prison. Loon’s release, however, was not just a wasteful drug crime conviction, but it was the threat of COVID-19 that set him free.

The man who helped free Loon is Weldon Angelos. The Weldon Project is his attempt to right the wrongs of the Drug War, after serving over a decade for a minor pot bust. While there had been letter-writing campaigns in the past, Angelos was personally responsible for filing the appeal to the court in the wake of the coronavirus, and thanks to the First Step Act, he was able to secure the rapper’s early release. A U.S. District Court judge agreed that Loon, now Amir Junaid Muhadith, was no longer a threat to society.

Muhadith was actually arrested in Brussels in 2011, and convicted in 2014. However, he had already converted to the Muslim faith and turned away from the music business. Unfortunately, he had two prior felonies on his record from his youth, one from the 1990’s and another from the mid-2000’s. He tells BET that the pressure that was put on him to just agree to a low-level drug offense was too much, and was “the hardest decision of my life.”

The case in question was around a heroin trafficking scheme in North Carolina, to which Muhadith admits “destroyed a lot of lives.” But the activities in question happened in 2008, which makes his arrest, extradition, and conviction years later all that more ridiculous. He had obviously changed his life significantly, so why the prosecution? Perhaps it was his “bad boy” image from before? Was it to make an example out of him? Either way, Muhadith admits to a “minor role” in the scheme, but was likely harshly punished for refusing to provide details of the operation.

The harshest days of the Drug War are hopefully behind us. Now, activists are busy mopping up the damage from years of draconian enforcement and legal oversight that has led to some of the highest incarceration rates in the world. While there’s much work to be done, it’s a good thing we have these groups to shine a light on injustices and hopefully allow people to regain some of their lives back. It’s good to have Loon, aka Amir Muhadith, back in the world.