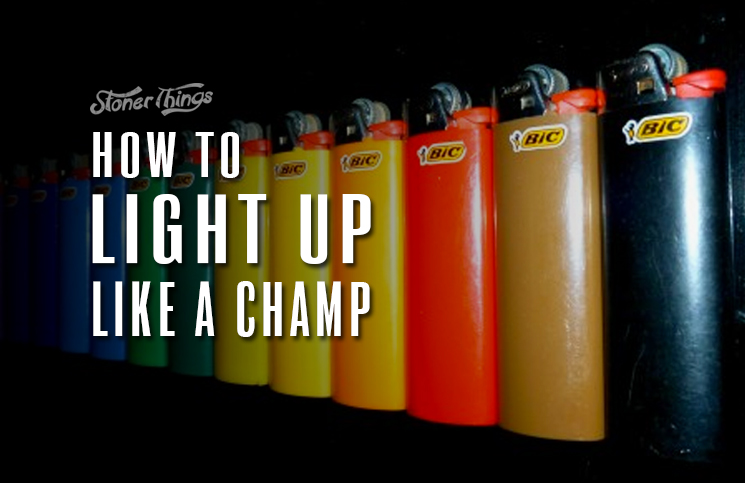 The human race and its ancestors have been using fire for about 1 million years. We first put pot to good use at least 5,000 years ago. So we had a head start when it came to sparking our weed. 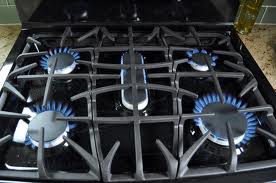 It’s easy enough to light a joint off a gas stove. You may not be able to squeeze your face right up to the flame without losing your hair, but if you can’t get your J lit, you can always just burn a small roll of paper and then use that to light the pot.

You could probably light a joint off an electric range, too, as long as you get it hot enough. But if you want to rip a bong or light a bowl, you’ll have to transfer the flame using something else that burns – paper, a stick, cardboard.

Electric toaster ovens and old-fashioned toasters can get the job done in a pinch, and the same is true of clothing irons. The heating element gets hot enough to ignite paper, and that’s all you need to toke in minimalist style. 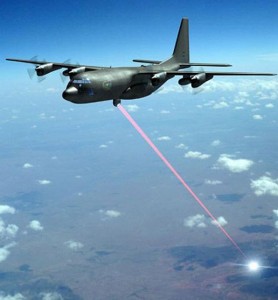 Granted, you’d need access to a scientific lab and probably some safety gear, but wouldn’t it be awesome to spark the tip of your joint with a laser beam? It would be just like Real Genius, but with less popcorn and more weed.

Lasers are just intense beams of focused light, of course, so you can create the same effect at home, if not with the same technological flare. Just take a magnifying glass, put your weed in a bowl, and concentrate sunlight through the glass onto the pot. If it gets hot enough, it should light.

That approach is no good on a cloudy day, and since most toking is done at night, it’s a safe bet not many stoners have tried it. But taming light, an elemental phenomenon, and using it for smoking up seems like a great way to blend our ancient knowledge with modern tools for a great purpose: getting baked. 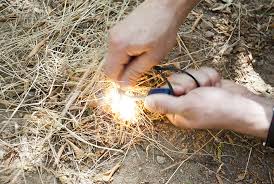 Hell, why not? If you’re a serious camper you already know how to pull this off. If not, it would still be cool to add primitive fire starting to your repertoire. Think of the tokers you could impress at parties when you pull out your flint and steel wool.

The idea is to rub the steel wool on the flint until you get a spark that ignites the steel wool. You then use the smoldering steel wool to ignite a pile of kindling – in your case, paper, most likely.

It takes some practice. But if you can learn to start fire using the same implements used by early humans for hundreds of thousands of years, you have something to be proud of.

As with many other methods, you can’t really use this directly – not unless you have great aim and exceptional timing. You might light a bowl or J with a flying spark, but more likely you’re going to have to start a small fire with paper kindling (be careful) and then use that to light a roll of paper, and then use that to do the rest. 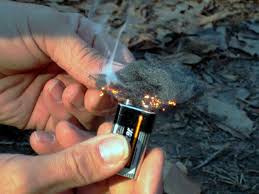 Again, you’ll have to start a small pile of kindling to get a flame you can transfer to your weed, but if you can start fire, that part is easy. It needs to be said, of course, that you should generally avoid starting fires indoors, especially the uncontrolled kind that could spread from an ashtray or trashcan.

If you have to burn something inside, at least hold the fire over your kitchen sink so you can douse it if need be.