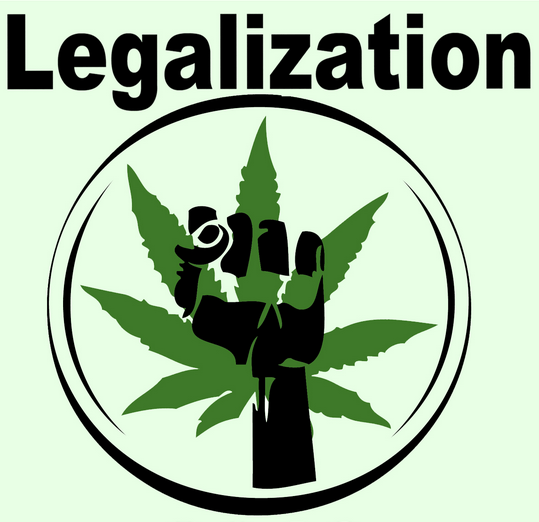 Activists in Oregon have collected enough signatures that they should be able to put an initiative on the fall ballot asking voters to legalize weed.

New Approach Oregon, the group behind the largest effort to make pot legal in the state, announced June 16 that it had collected more than 100,000 voter signatures. About 87,000 are needed to put legalization on the ballot in November.

The group must deliver enough valid signatures by July 3. Many are likely to be disqualified, 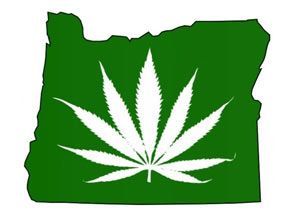 but New Approach Oregon should have enough of a cushion to survive the signature check conducted by the state.

“We’re planning to continue signatures until we feel like have a big enough margin,” said Peter Zuckerman, spokesman for the organization.

Oregon Could Be Next to Legalize

Successful ballot campaigns typically try to get 25 to 30 percent more voter signatures than they need to make the ballot. That means New Approach Oregon had only a few thousand to go as of June 16.

If marijuana advocates succeed in Oregon, the state will be one of two considering legalization in the fall. Alaska voters will also decide whether to legalize recreational weed in their state.

The Oregon initiative would allow tokers over the age of 21 to possess up to eight ounces of marijuana and grow up to four plants. The state Liquor Control Commission would regulate the industry as it does with alcohol.

A competing campaign for cannabis reform in Oregon has fallen far short of the numbers it needs to get two legalization measures on the ballot. One would give people a constitutional right to possess up to 24 ounces, while the other would set up regulations. 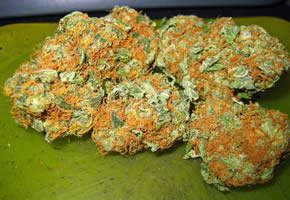 That effort has been hobbled by at least eight striking canvass workers, who say they weren’t paid enough or paid on time. They also questioned why Paul Stanford and other leaders of the campaign were still pushing their measure so late in the game – and whether it’s doomed to fail.

The strikers had another demand, one that dramatically widened the divide with management. They wanted Stanford and his chain of medical marijuana clinics to provide free weed to patients with MMJ cards.

But Stanford’s clinics help residents get cards, said Leo Townsell, spokesman for the campaign. They don’t sell pot, and they don’t have a supply of the drug. Stanford couldn’t have met the condition even if he had plenty of cannabis on hand: As he noted, “That’s illegal.”

Workers withdrew the demand and said they made an unconditional offer to management but were rebuffed. Campaign leaders agreed to the strikers’ major demands, but they wouldn’t sign a contract, something canvasser Wyatt Reed called “absolutely essential to our return.”

Big Money Chooses a Side

With the deadline looming, Stanford’s group has collected 43,000 signatures on one of its measures and 34,000 on the other. That’s much less than they need at this point. 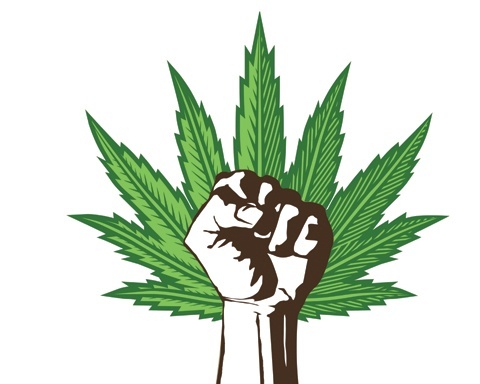 But he said they haven’t given up and are still hiring campaign workers. With little money to speak of, however, carrying on may be easier said than done.

New Approach Oregon recently received a cash infusion of $250,000 from a political action committee formed by the family of Peter Lewis, the late insurance executive. Lewis, who ran Progressive Insurance for 35 years, was a generous donor to marijuana causes, including legalization efforts and medical weed.

Stanford’s group simply can’t match that kind of financial firepower. Even if the items end up on the ballot, it’s unlikely big donors would show up to finance a dueling initiative that could kill the state’s changes at making marijuana legal.

As for the other effort, Anthony Johnson, who filed the ballot petition for New Approach Oregon, said things were looking good for his initiative.

“We’re really confident we’re going to get on the ballot,” Johnson said.