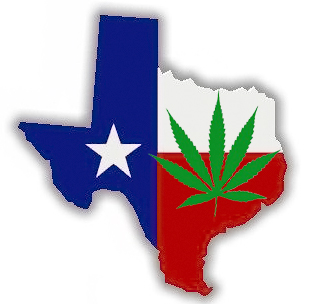 A group of marijuana activists in Texas are taking on the next-to-impossible: Turning the Lone Star State legal. Progress Texas is a non-profit organization created to study and sell the idea of legalization in the state.

Right from the start, the odds aren’t in their favor. Texas is about as deep red as any state in the union, though that fact is slowly changing. Nationwide cannabis groups don’t give it much of a chance. 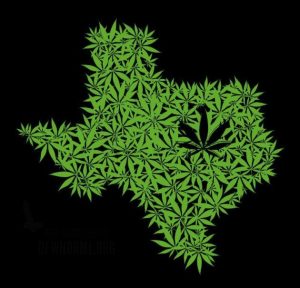 But that hasn’t stopped Progress Texas and its leader, Executive Director Ed Espinoza. The group is now circulating a survey to gauge Texans’ interest in legalizing weed.

“Progress Texas believes it’s time to promote a thoughtful public conversation around the issue of marijuana regulation,” Espinoza said. “This survey intends to find out where Texans stand on the subject.”

If there is a political climate in America more hostile to legalization, it’s difficult to find. But that doesn’t mean actual Texas voters are opposed to the idea.

“This is one of the areas where the liberal meets the libertarian in Texas political culture,” said Jim Henson, head of the Texas Politics Project at the University of Texas Austin. “You’ve got social conservative opposition, strongest in rural areas and among Republicans. Interestingly, mainline Republicans are more restrictive than Tea Party Republicans.”

The Progress Texas poll will focus on support for MMJ, legal weed, and decriminalization.

And though backers will undoubtedly face a tough time getting their proposal on the ballot, should they choose to go that route, the timing is better than it ever has been. Though Texas is firmly Republican and firmly conservative, both those factors are changing. The state could flip to the blue column within a matter of years.

That may be another reason Progress Texas and others on the left are pushing the legalization idea. If marijuana were to make the ballot, it could drive larger turnout among young voters, who lean Democratic.

The same politics are at work in Florida, where Democrats hope an MMJ initiative will counter the usual midterm drubbings and help then win back the governorship.