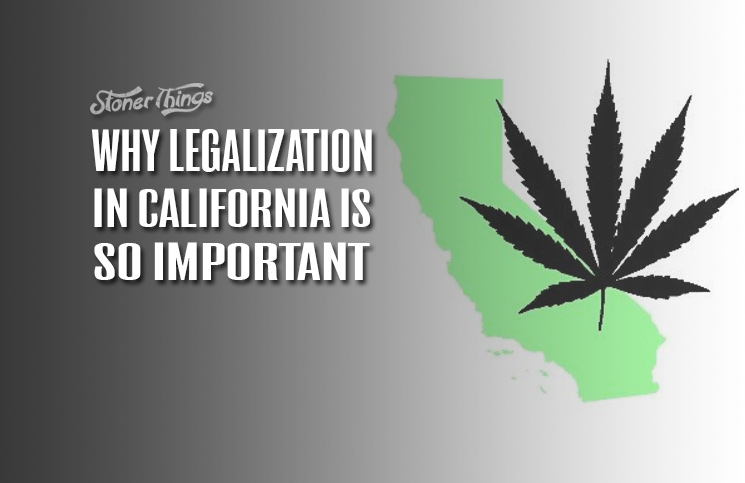 Five states will vote on marijuana legalization Nov. 8. Polls show strong public support in all of them, but one is especially important, maybe more critical to the future of marijuana reform than the other four states combined.

That state is California, where roughly 60 percent of voters say they plan to support Proposition 64, also known as the Adult Use of Marijuana Act. Prop. 64 would legalize adult purchase, possession, and use of up to 1 ounce of pot, as well as home grows of up to six plants.

California is home to nearly 40 million people, making it the most populous state in the country by far. If cannabis is legalized in the Golden State, it would become the world’s largest legal marijuana market.

Five states will vote on legalization

The other states voting on the issue this year are Arizona, Maine, Massachusetts, and Nevada. Public support is at or above 50 percent in each of these places, but all require a majority vote to amend their constitutions.

Even if one or two of the initiatives fail, a victory in California by itself could permanently speed up the pace of reform in the rest of the country. If nothing else, it would put heavy new pressures on the federal government to deal with the spread of legal weed.

Democrat Hillary Clinton, a shoo-in to win the presidency, would likely have to deal with the cannabis question early in her administration. It’s unclear what her ultimate position would be, but she has promised to reschedule the drug and allow states to legalize under their own laws. 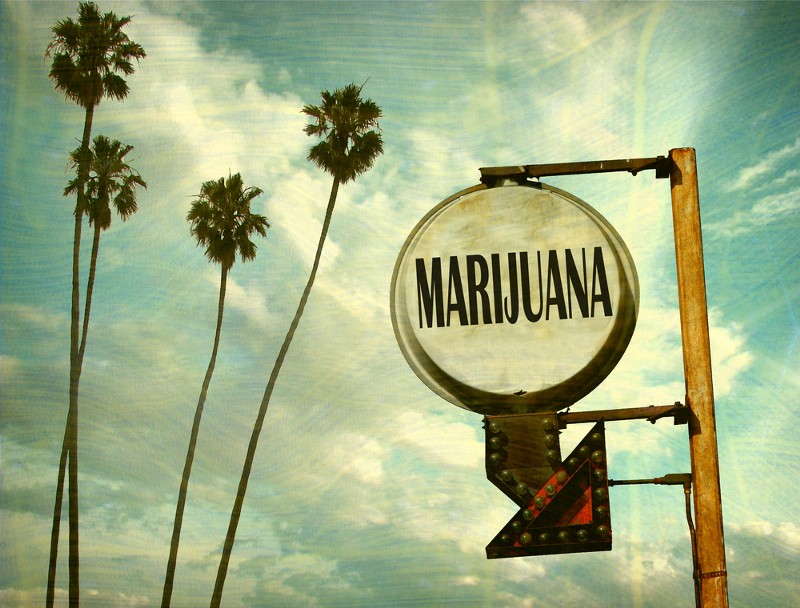 Still, pot remains illegal for any use under federal anti-drug laws. The DEA, the primary agency responsible for enforcing those laws, has shown little desire to reschedule marijuana under the Controlled Substances Act, and President Obama has refused to direct his attorney general to make that happen.

At the same time, Congress has taken a slow approach to legalization, passing laws that protect medical marijuana patients but not recreational tokers. The general trend has been toward reform, but it has yet to reach a tipping point.

That moment will probably come at the ballot box in the Golden State. Assuming California marijuana advocates win, almost a third of the American population would live in states where recreational pot is legal. The new laws would need at least a few years to take full effect, but each of the five states has a preexisting medical marijuana industry that would ease the transition to recreational sales.

National support for legalization has been on the rise, with about the same percentage of Americans and Californians, 60 percent, backing the idea. Once the state’s voters pass Prop. 64, it will likely be impossible for the country to reverse course.

Leave a comment and let us know: Do you live in California? If so, how do you plan to vote on Prop. 64? Why?