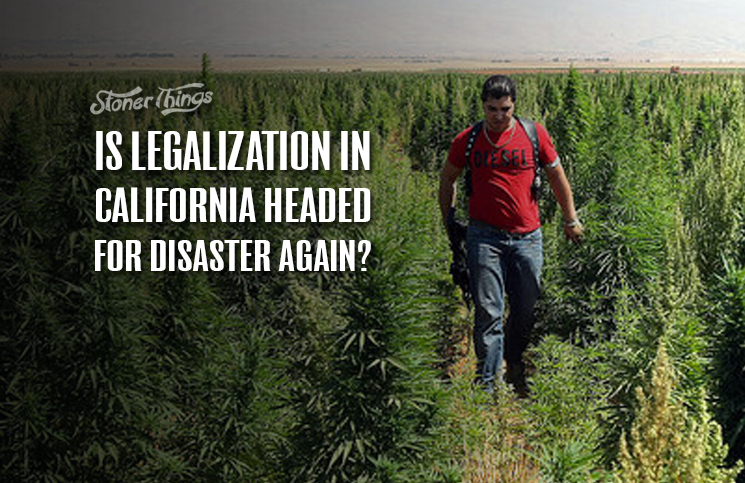 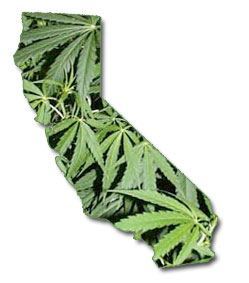 The situation isn’t looking much better this time around, even if Californians are more inclined to support legal weed than they used to be. As happened in the last attempt, four separate pro-cannabis groups are trying to build backing for legalization proposals they want to put on the ballot in 2016.

California has had medical marijuana longer than any other state, but campaigns to legalize the drug have all failed, once in 2010 and once for each of the four groups in 2014.

Hopes are high that Californians will legalize the next time they go to the polls, in November 2016. A hotly anticipated presidential contest will be on the ballot, a fact that will likely mean higher turnout among young voters – exactly the people who most support cannabis reform.

But deep divisions between different advocacy camps could again scuttle legalization by making it impossible for voters to pick one petition and support it. Instead, they may see another political free-for-all and come to the conclusion that the state’s pot industry isn’t ready for the big time.

Proponents of one of the 2014 campaigns, the Marijuana Control, Legalization and Revenue Act, are asking for public input on their proposed ballot language for 2016. This group failed to collect enough voter signatures to get on the ballot last year.

Another group, the California Cannabis Hemp Initiative, fell short in 2010, 2012, and 2014, but wants to try again next year. This group hopes to legalize possession of up to 12 pounds of weed for personal use. They weren’t taken very seriously last year, as their possession limits are likely far higher than voters would be willing to accept. Still, these proponents say they expect to succeed in 2016.

California lawyer Omar Figueroa is leading a third effort, known as the California Artisan Cannabis Initiative of 2016. Figueroa played a part in multiple previous attempts to legalize, all failed.

Failed to attract financial backers for legalization in 2014 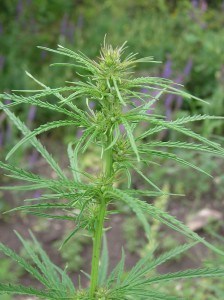 Observers don’t put good odds on any of the three. If big-dollar donors didn’t show up to help them in 2014 – and they didn’t – it’s not very likely they’ll support these groups this time around.

But a fourth campaign, by the Coalition for Cannabis Policy Reform (also known as ReformCA), is considered much more mainstream and credible than the other three. This group includes California NORML, the NAACP, and Oaksterdam University in Oakland.

The two largest pro-marijuana groups in the country, the Marijuana Policy Project and the Drug Policy Alliance, are also participating. This is the same coalition that led the unsuccessful effort to legalize in 2010.

Each of these groups faces a daunting task: collecting signatures from hundreds of thousands of voters and then convincing millions of them to pass legalization next year. If someone succeeds, it would mark the biggest development yet in cannabis reform; California is the most populous state in the nation, and legalization there is expect to instigate a powerful shift of momentum.