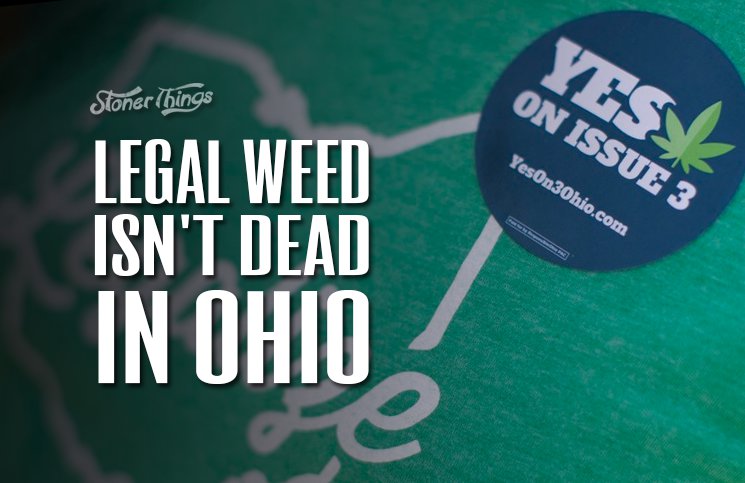 November was rough on Ohio potheads. They had a chance to legalize marijuana on Election Day, but it slipped through their fingers. Now even the faithful are wondering if they have much hope for the future. 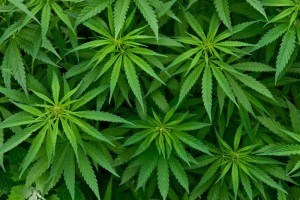 Fear not. What happened in Ohio Nov. 3 was strictly exception, not rule. The general trend toward greater weed reform continues, and in all likelihood it will find its way back to Ohio someday soon.

Even opponents of reform acknowledge it’s coming. The state’s Republican attorney general, who fought the failed legalization initiative, said after it was over that some change is inevitable – specifically, medical marijuana.

“I think medical marijuana is coming,” said Attorney General Mike DeWine. “Most Ohioans, when they look at this issue, you know, have great sympathy for people who might be helped by medical marijuana.”

Ohio is ripe for legalization

Contrary to what the election results might imply, Ohio is a great target for legalization. The state decriminalized the drug for personal use long ago, and support for full legalization is above 50 percent in statewide polls. Medical weed is overwhelmingly popular, as it is elsewhere in the country.

But the advocates who tried to push legalization past voters miscalculated, badly. Their campaign failed not because Ohio rejects marijuana reform but because it was a lousy campaign.

The proposal would have granted control of a monopolistic pot industry to 10 companies, each with its own grow site. What’s more, those companies stood to benefit directly from the ballot initiative, since they owned the land designated for those grows.

The greed inherent in that ploy turned many voters off, and even convinced some of the biggest names in the cannabis community to distance themselves from the effort. They noted after Nov. 3 that the loss had more to do with self-interest run amok than with a move away from legalization.

Opponents were so determined to stop the initiative that they proposed one of their own. It passed on Election Day, and it probably would have barred legalization from taking effect. DeWine backed the effort to defeat the weed proposal.

The attorney general noted that medical marijuana research, in Ohio and other states, makes it clear MMJ is on its way. An ongoing trial in Columbus, Ohio, is studying whether CBD oil, a non-intoxicating form of marijuana, can be used to treat childhood seizure disorders. Researchers should have results within a year, he said, and they could lead to an FDA review of the drug.

DeWine said he has discussed the issue with other state leaders, including the speaker of the Ohio House of Representatives.

“The Ohio Legislature is going to start looking at the issue of medical marijuana, and I think they’re going to start doing this very quickly,” he said. “What I told the speaker is that our office has been working on this for the last few months. We’ve seen what other states have done. And so I think we’ve got kind of a menu, so to speak, to present to the state Legislature that the Legislature can pick and choose from about which way they want to go with regard to medical marijuana.”