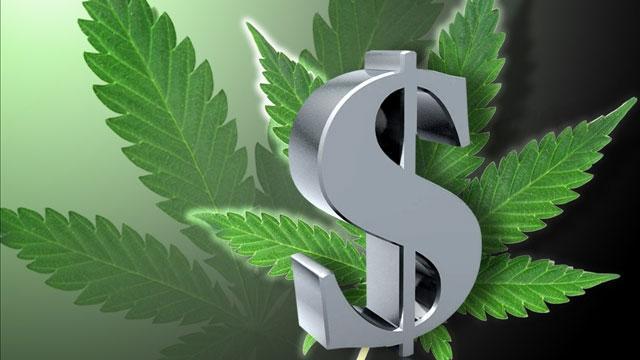 A lawyer in Washington has filed a lawsuit claiming the state can’t tax marijuana businesses because the drug is illegal under federal law.

Douglas Hiatt filed a lawsuit May 8 seeking to get the owner of a Bellingham medical marijuana dispensary out of tens of thousands of dollars in back taxes. Hiatt said he’s not trying to cause trouble for legal weed, but if he succeeds, he could make it impossible for states to tax their marijuana industries.

“I’ve got a client, he’s got a problem, and we’ve got to fix it,” the lawyer said. “It’s a way to get some clarity on what’s allowed.” 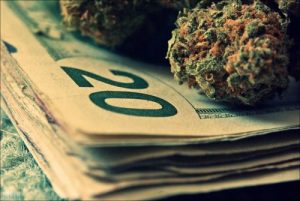 Washington has had medical marijuana since 1998. Voters there legalized recreational weed in 2012, and the first retail pot shops are scheduled to open in the summer.

I-502, the initiative that made recreational pot legal, also imposed a stiff tax on the drug: 25 percent at each of three points in the distribution chain.

Hiatt’s client, Martin Nickerson, owes the state more than $62,000. He’s being prosecuted criminally on charges of selling marijuana illegally, and the Department of Revenue is trying to collect sales taxes on that pot.

If Nickerson pays the tax, Hiatt said, he would be incriminating himself by admitting he sold the weed. Also, state officials seized $800 from Nickerson’s bank account, and Hiatt wants to make sure that money was taken legally.

The U.S. Supreme Court ruled early in the 20th century that the federal and state governments could tax the proceeds of crimes. One of the first such cases targeted Al Capone, who was sentenced to 11 years in prison for failing to pay federal income tax on his illegal bootlegging empire.

But Hiatt said Nickerson’s case is different. Marijuana is banned under schedule 1 of the federal Controlled Substances Act, and that means Washington can’t allow licensing, zoning, and taxation of MMJ businesses.

Hiatt’s suit asks the U.S. District Court in Seattle to determine whether the state’s marijuana tax conflicts with federal statute. If it does, the court could rule that Washington can no longer collect the taxes.

But observers say that isn’t likely to happen. That’s largely because the state doesn’t technically tax cannabis. Instead, it taxes transactions. When weed or a marijuana brownie or a bong is sold at a pot shop, the sale itself is taxed – not the item being sold.

That means Nickerson won’t implicate himself by paying the tax, said Alison Holcomb, who wrote I-502. The state won’t know what he sold, only that it was related to marijuana.

“The bottom line is he should have been paying his sales taxes along the way,” Holcomb said.