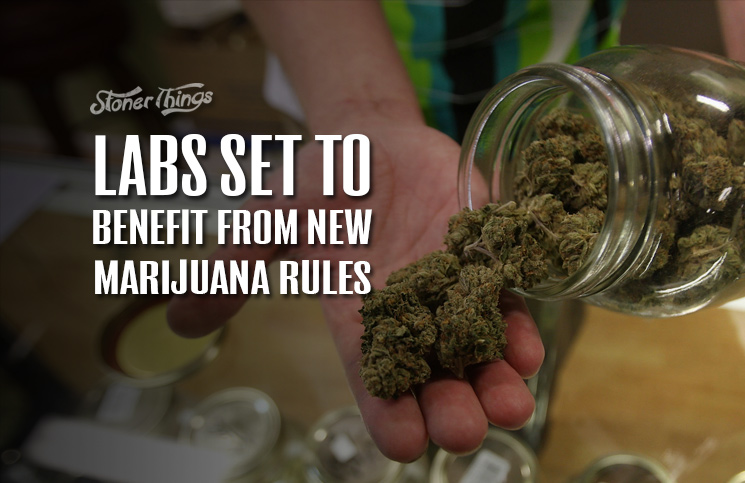 New marijuana testing rules take effect in Colorado in July, and they’re likely to make life more lucrative for the growing network of labs that test the drug. 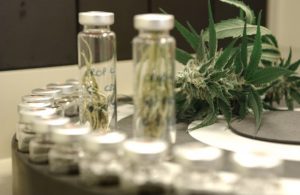 Colorado will add new regulations to its cannabis laws in July, and scientific laboratories throughout the state are applying for licenses to take advantage of the changes. The rules will require greater testing of marijuana samples to determine potency, eliminate mold, and detect bacteria.

Durango, a small city in rural southwest Colorado, is processing new license requests for at least two labs in that region. Similar requests are increasingly common elsewhere in the state.

The filing in Durango came from Aurum Labs, a company that certifies marijuana products on the Front Range. Local officials said the application was likely to win approval, contributing to a testing industry that stands to benefit off the new regulations. Colorado imposed them last year, and they take effect July 1.

Durango City Council Member Dick White said the council will probably approve the license within the next few weeks. Their city would gain tax revenue, possibly jobs, and an economic boost from the lab, White said.

“We were supportive of them starting their testing business,” he said. “I don’t foresee that changing.”

Aurum Labs co-owner Luke Mason predicts the company could double or even triple its business under the new statewide rules. Aurum already performs testing needs for a wide swath of the Front Range in southwest Colorado. But Mason said growers won’t wait around if it takes too long for the lab to get its new license.

“Having them at the very onset of testing and developing that relationship is important,” he said.

Hundreds of those cultivators may already be submitting their product for testing voluntarily, said Steve Ottersberg, who owns Green Lab Solutions in Durango, but that leaves labs hundreds of potential new clients for labs. Green Lab Solutions is the other Durango company seeking a license under the new statewide testing requirements.

“The state of Colorado is going to great lengths to ensure that product safety is a high priority,” he said.