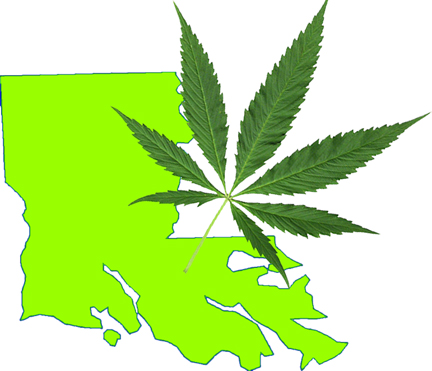 Despite their conservative reputation, most Louisianians think the state’s notorious marijuana laws are too strict, and more than half of the residents of Louisiana favor state-regulated legalization, like that adopted by Colorado and Washington.

That’s the conclusion of a new survey by Public Policy Polling. Of those polled, more than 60 percent said they opposed the harshest aspects of the state’s anti-pot laws, while more than half said they would support much lower penalties.

Though a left-leaning organization, PPP was widely considered the most accurate pollster of the 2012 elections. If anything, the poll’s sample skewed to the right, with 72 percent of respondents identifying themselves as white and 80 percent as conservative.

Louisiana’s pot possession laws are among the toughest in the country. Getting caught with any amount, even leftover shake in a bag, can lead to a sentence of six months in jail on a first offense.

Sixty-four percent of poll respondents said they’re against the tough punishments for repeat offenders. And more than half said they would support decriminalization for first-time offenders – a $100 fine for those caught with an ounce or less. 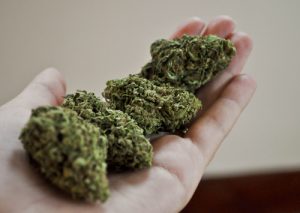 Slightly less than half, 47 percent, said they favor substantially lowering penalties for multiple offenses. But a stunning 53 percent said they would like to do what Washington and Colorado have done by legalizing and regulating weed.

Indeed, more people declared themselves “not sure” about reduced penalties than about legalization. This may suggest a majority of Louisianians clearly support legalization while some find the issue of decriminalization confusing and hard to commit to.

Yet the biggest winner in the poll was medical marijuana. Fully 65 percent said they want seriously and terminally ill patients having access to cannabis.

Unfortunately, changing weed law in Louisiana will be an uphill fight for some time to come. There was a mild attempt at reform last year, but it ended badly. A legislator from the New Orleans area introduced a bill that would have capped jail time for repeat offenses at eight years, with maximum fines of $2,500.

But even a proposal that draconian failed to win enough votes – three times. It would have saved the state $2.2 million annually in incarceration costs, but it was still too pot-friendly to pass.