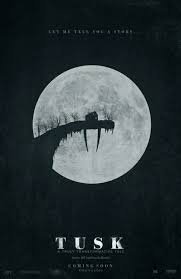 Kevin Smith, a favorite director in the stoner oeuvre, was high on marijuana most of the time while filming his new flick, actor Haley Joel Osment said in September. 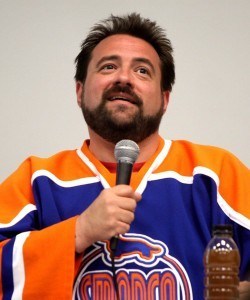 By the time his new movie, Tusk, was under production, the director was using weed on the job every day. Osment said Smith’s toking clearly made him more creative.

“I wouldn’t say that he was super high,” Osment told the Huffington Post. He’s very open with the fact that cannabis works for him. What I didn’t know is that it was such a recent thing. Apparently Seth Rogen was the evangelist that Kevin saw someone could be on set and smoke and be creative.”

Pot plays a part in many of Smith’s movies, including Clerks and Jay and Silent Bob Strike Back. Jay, one of Smith’s recurring characters, sells weed.

Osment said Smith was very open about his marijuana use on the set. The common stereotype has it that stoners can’t function when high, but Smith proved that image wrong. Tusk was shot in just 15 days.

“Kevin shoots really efficiently, is very focused, and for him I think it just helps him,” Osment said. “That’s the way he works. We shot this movie in 15 days, so it’s not like we were messing around getting all distracted and everything.” 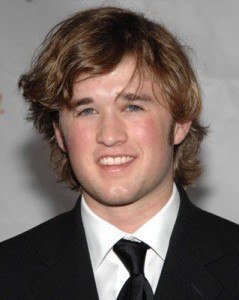 Smith isn’t the only Hollywood star who uses weed on a regular basis. Rogen, who has played tokers more than once, probably smokes even more off-screen than he does on.

Both have said cannabis makes them more creative and makes it easier to get things done – not harder. Anyone who’s sampled a good sativa strain could tell you pot at the office can actually help more than it hurts.

Nobody has complained about Smith’s love for the green – not publicly, anyway. But Osment didn’t say whether he or any other actors joined in.