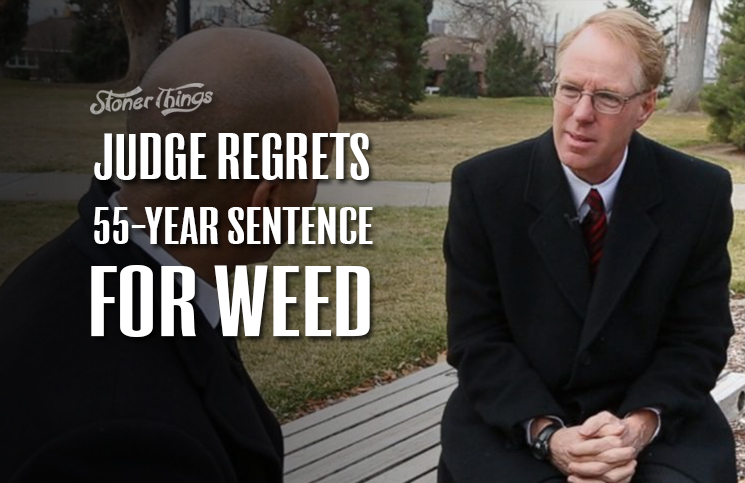 A retired federal judge who served in Utah says he regrets his decision to sentence a man to 55 years in prison over a minor weed deal. But Judge Paul Cassell says he had no choice.

Aspiring music producer Weldon Angelos was arrested in 2002 after telling a news crew, on air, that he sold pot on the side. Cops lured him into three marijuana deals, and because he carried a gun, he was charged with selling drugs while in possession of a firearm.

That earned him a massive prison sentence under mandatory minimum sentencing laws passed in the 1980s and 1990s. Cassell says he has always felt bad about sending Angelos away for so long.

“A mandatory minimum is a sentence that says a judge has to impose a particular minimum number of years,” Cassell says. “It ties the judge’s hands… mandatory minimums can be used to send a message, but at some point the message gets lost.”

Prosecutors threw the book at Angelos, “stacking” his multiple charges by filing a separate count for each of the three buys. So he was sentenced on three felony convictions, a fact that triggered a mandatory minimum sentence.

On top of that, the law gives Angelos no chance at parole. That means he went into prison as a 24-year-old man and won’t get out until he’s in his late 70s. All over a handful of low-level pot deals.

The myth of the American criminal justice system holds that police only go after the big fish, the high-level traffickers, farmers, and distributors. In reality, cops focus mostly on street dealers and customers in an effort to boost arrest statistics and climb up the career ladder.

And any prosecutor will jump at a chance to say he put a “drug dealer” away. Cassell says he got caught between a rock and a legal hard place.

“I do think about Angelos,” said the judge, who served in the U.S. District Court for Utah. “I sometimes drive near the prison where he’s held, and I think, ‘Gosh he shouldn’t be there. Certainly not as long as I had to send him there’. . . . That wasn’t the right thing to do. The system forced me to do it.”

Angelos had promising career ahead 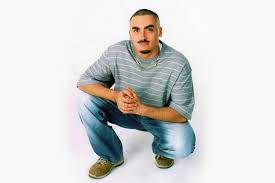 Angelos was starting a career as a record producer when he was busted. He worked with major hip-hop talent, including Snoop Dogg, and owned his own company. He also had two young sons who are now growing up without him.

Efforts to free Angelos by winning a pardon or clemency have failed, but Cassell says it’s time to let him out. Cassell made an appearance on ABC’s Nightline, a rarity for a federal judge.