A judge has blocked efforts to stop Massachusetts from issuing licenses to the shops that will sell medical marijuana in the state.

Three applicants who weren’t chosen for provisional licenses sued to stop state officials from completing the process. The businesses, 1 Releaf Inc., Apex Compassion & Wellness Center, and the Striar Center for Compassionate Care, were among 100 that applied for licenses under the medical pot law approved by voters in 2012. 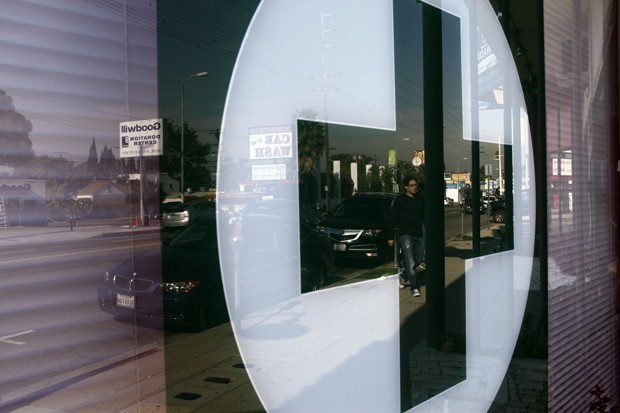 That law, which took effect last year, allows officials to license up to 35 dispensaries across the state, with at least one and at most five in each of Massachusetts’ 14 counties.

The three rejected applicants sued the state, seeking access to un-redacted applications filed by their competitors and documents related to how applicants are scored. They sought a temporary injunction to stop licensing while the courts consider their cases.

The state is currently vetting the final 20 applicants, said David Kibbe, a spokesman for the Massachusetts Public Health Department. That process includes background checks on anyone with ties to the proposed pot shops.

In her decision, issued May 16, Ames said the plaintiffs failed to show they would suffer irreparable harm if the courts didn’t issue an injunction barring the state from vetting the provisional licensees. The judge noted that even if those licenses are granted before the cases are heard in court, the state still has 15 more to grant.

Jonathan Rutley, an attorney representing two of the three plaintiffs, said his clients would continue with their lawsuits.

Two other companies, the Timothy Walsh Foundation and Prospect Lake Inc., filed suit in separate cases that challenge the licensing process. They claim the state used an arbitrary, flawed system to score applicants.

The Prospect Lake suit challenges the decision by the health department not to grant any provisional licenses in Berkshire County. The suit by the Timothy Walsh Foundation questions the award of a Plymouth County license to a company owned by former U.S. Rep. William Delahunt – a company that won licenses in two other counties.

“We believe the best possible providers should be licensed to get up and running,” said Michael Cutler, a lawyer for the plaintiffs in both these cases. “We question, at least in the case of Berkshire County and Plymouth County, whether that’s happened.”