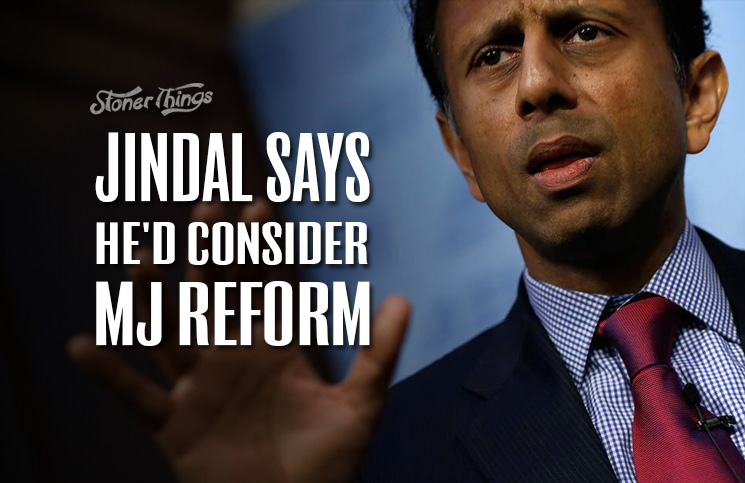 Yet another 2016 presidential hopeful has thrown his support behind national cannabis reform. That support is tempered and tepid, but it’s better than nothing. 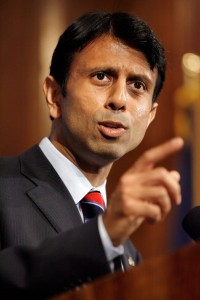 Louisiana Gov. Bobby Jindal told The Des Moines Register in June that he would consider pushing for changes to federal weed laws if elected president. Jindal is expected to announce his candidacy by the end of the month.

If he does, he’ll be joining an already crowded field of GOP contenders. Jeb Bush recently announced a run for the White House, as did Donald Trump, Scott Walker, Marco Rubio, and many others.

There are plenty of candidates on the Democratic side, too, such as Hillary Clinton, Bernie Sanders, and Martin O’Malley (who?). And all these presidential aspirants have at least one thing in common: Marijuana is likely to be a big issue for all of them.

Clinton has said she backs medical marijuana. Sanders favors decriminalization and says he would consider full legalization. On the Republican side, Sen. Rand Paul has fought repeatedly for the rights of cannabis patients.

Now Jindal says he plans to sign looser pot laws in his own state – and would entertain the notion at the national level. He didn’t actually say he supports legalization or even decriminalization, only that he might push for lesser penalties.

That’s what the new laws are designed to do in Louisiana. The state already has some of the most draconian anti-marijuana penalties on the books, and even after the changes they will remain harsh.

Unlikely to have a major effect 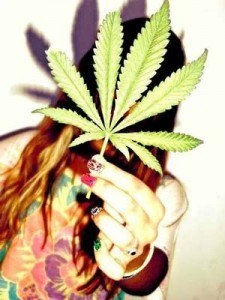 In other words, it’s best not to get our hopes up about a pothead President Jindal. He might shave a few years off the mandatory minimums, but in the scheme of things, that’s not much of a victory.

Still, his comments show just how quickly candidates on both sides of the aisle are seeeking to stake out ground in the fight for legal weed. Even New Jersey Gov. Chris Christie, possibly the least likely candidate for the Republican nomination, has come out swinging, saying he would use the presidency to stop recreational pot in Colorado, Washington, Oregon, Alaska, and any other states that legalize in the meantime.

Jindal said his current concern is the legislation in Louisiana, which he is expected to sign. But he said he hasn’t ruled out taking those reforms to the national level.

“We were happy to do it at the state level,” Jindal said. “If it makes sense, if there are federal laws that need to be reexamined, I’d be willing to look at those.”

Louisiana technically already has a medical marijuana program, possibly the oldest in the country. But it has no legal force, and there is no way to grow weed, let alone get it to patients.

The odds are long for Jindal in 2016, and his stance on cannabis probably won’t help. What sells as progressive in Louisiana is usually state policy to the rest of the nation, and a promise of lighter sentences is not nearly enough to win over the pro-pot vote these days.