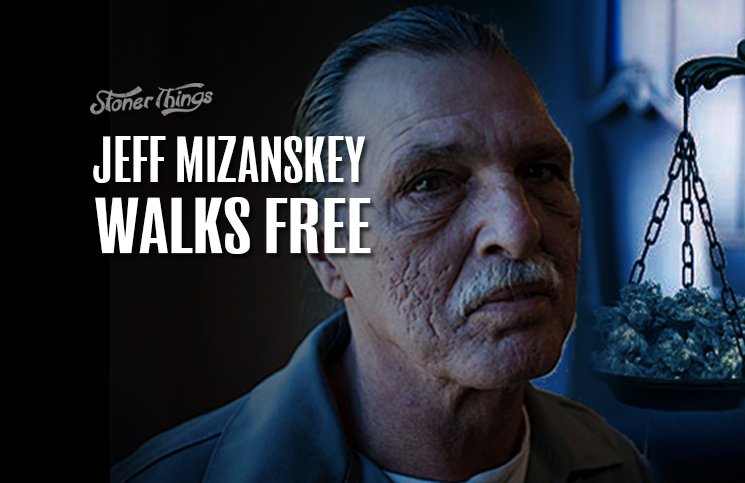 Jeff Mizanskey was busted 20 years ago for conspiring to sell 6 pounds of marijuana to a drug dealer. It was his third cannabis offense. He was tried in Missouri, which had a “three strikes” sentencing law. He was convicted. And then he was sentenced, under that law, to life behind bars. Without chance of parole.

On the first day of September, a Tuesday, Mizanskey finally walked free from the Jefferson City Correctional Center. He was freed as part of a sweeping movement to reform the way stoners are treated by the law.

Arrested in 1996, Mizanskey was convicted of selling the weed to a dealer with ties to a Mexican drug cartel. His previous offenses were for simple possession and sale of marijuana, both minor crimes.

Three strikes laws were especially popular at the time, as the country struggled with a crime wave spurred by the adolescence of the Baby Boom. But even then, critics warned the new penalties far outweighed the crimes.

Wearing a t-shirt that read “I’m Jeff & I’m free,” he walked out of the prison into a bright sun and the arms of family, friends, and supporters. A large media contingent showed up to cover the historic release.

Mizanskey’s freedom is the latest development in a fast-growing campaign to reform a criminal justice system run amok. The laws designed to tamp down the early crime wave, many politicians now agree, went too far.

He described his incarceration as “hell” and said the country needs to change its cannabis policies. He plans to look for a job and advocate for legalization.

The decision to release Mizanskey marks a landmark moment in the move to legalize weed for personal use. Colorado, Oregon, Alaska, Washington State, and the District of Columbia all have legalized. Further legalization is likely in other states, as public opinion toward the drug has changed dramatically.

“The reason he’s getting out is because the public clearly has changed its opinion about marijuana, and it’s just one of many ways in which that has been reflected in recent years,” said Mizanskey’s lawyer, Dan Viets.

Missouri Gov. Jay Nixon agreed this spring to commute the life sentence and allow for his release. Shortly after that decision, Mizanskey was allowed to apply for parole, which was granted in August. 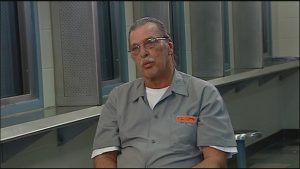 At the time of his release, he was the only person serving a life sentence in Missouri for a non-violent marijuana crime. Nixon pointed to the lack of violence as a reason to let Mizanskey go. The state’s leaders have acknowledged that the three strikes law, since changed, was unfair.

Along with criminal justice reform, advocates in Missouri are campaigning to legalize weed there. They were recently cleared by the state to start collecting voter signatures to put the question on the 2016 ballot. A related initiative would cut sentences for certain non-violent drug offenders.

Sadly, Mizanskey won’t be able to smoke pot, even now that he’s out. He’d love to, he explained, but he’s on parole, and he doesn’t want to go back to prison. If and when it’s legal, he said, “definitely.”