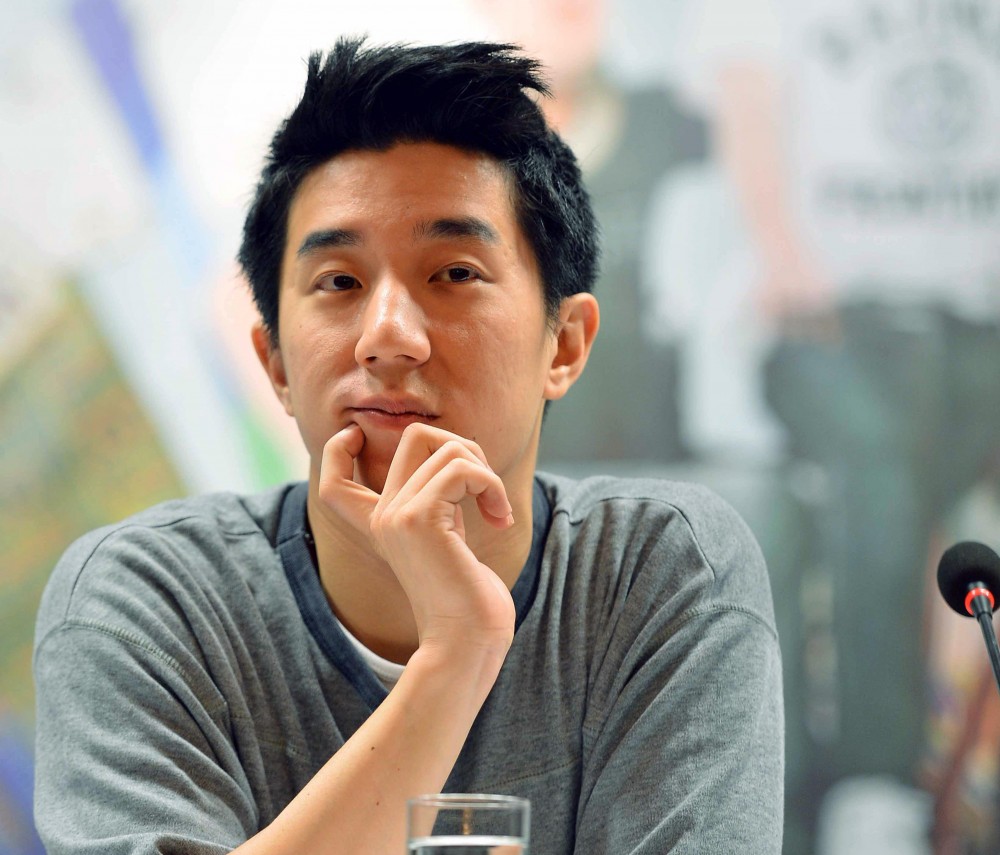 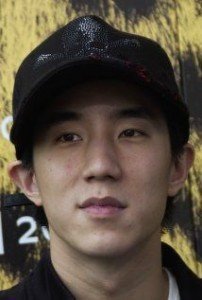 Jackie Chan’s son could potentially face execution in China after he was arrested on suspicion of marijuana possession.

On Aug. 18, state-backed news outlets in China reported that police in Beijing had arrested Jaycee Chan, 32, whose original name is Fang Zuming. They also arrested Ko Chen-tung, a Taiwanese actor.

Police said both tested positive for cannabis consumption. Strict laws in China prohibit any possession or use of marijuana. Jaycee Chan could face as many as three years in prison; if police pursue more serious charges, such as dealing, he could technically be executed by the state.

Police said they found more than 100 grams of weed in Jaycee Chan’s Beijing home. In addition to possession and consumption, he was held on suspicion of “harboring” other drug users.

Jaycee Chan is the son of Jackie Chan, the action star who successfully crossed over from Chinese to American audiences. The younger Chan is also an actor, best known for his roles in Mulan and 2 Young.

Jaycee Chan and Ko are most likely to be charged with consumption, the least serious drug offense, observers said. But police said additional charges could be filed, including harboring suspected drug users and selling.

On the consumption charge, Jaycee Chan could be sentenced to anything from mandatory rehab to a three-year prison sentence. But if he’s also convicted of selling, he could be put to death.

China kills convicted dealers in a show of intolerance for drug users. Executions are typically carried out on the UN’s International Day Against Drug Abuse and Illicit Trafficking. Six people were killed for drug crimes in China in 2010.

Jackie Chan flew into China shortly after the bust to help his son. The elder Chan sits on the Chinese People’s Political Consultative Conference, a part of the nation’s legislative body. 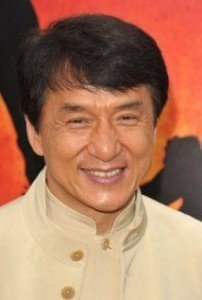 Ironically, the action star has been a national spokesman against drug use in China since 2009. He has ties to the Communist Party, which controls all aspects of government, and manages several businesses in China.

The two Chans appear together in prominent ads placed in Chinese-speaking countries, including Malaysia and Singapore.

The crackdown is part of an anti-corruption effort led by Presidet Xi Jinping. Prostitutes have also been targeted.