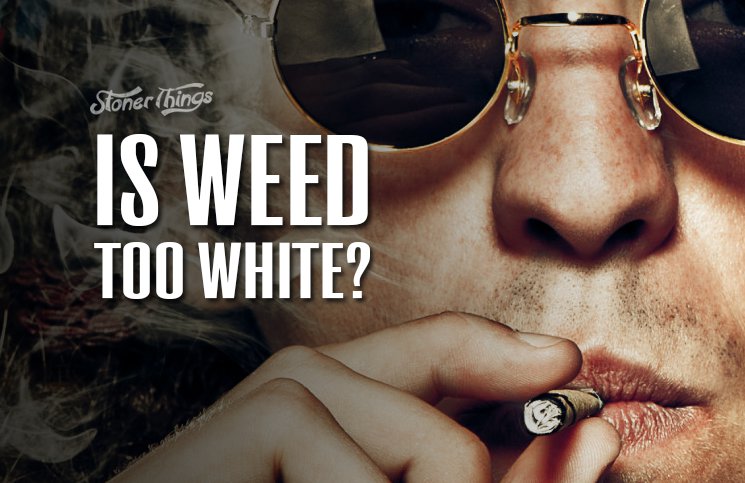 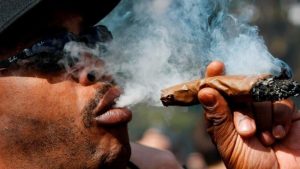 It’s a seldom-discussed truth among the fine people who provide legal, medical, and black market pot, but the industry is decidedly majority-owned. Which doesn’t fit with what we know about real tokers.

That means African Americans should make up something like 15% to 20% of the stoner world, based on their percentages in the larger population. But you don’t have to go far in Colorado (or Washington or Oregon or Alaska or Washington, D.C.) to find proof this hasn’t happened.

Few statistics are available to peg the exact portion of the industry that is or isn’t white. But we know few of the people getting licenses to grow weed, process it, ship it, and sell it are African American or Latino or even female.

There is a long list of reasons for this, and overt racism is not at the top. The perception of potheads as laid-back and relatively unconcerned about matters of race, gender, or sexual orientation may well be true.

Even so, stoners have not done enough to improve the situation. Nor has the government. It remains hard for minorities to get legal marijuana licenses, anywhere.

For one thing, it costs a hell of a lot of money, and in cash. People struggling in poverty have no access to that kind of money – cash, credit, or otherwise. And as racial minorities, they will find it much harder to partner with the banks and investors who do have enough.

Another problem stems from the criminal justice system. Black Americans are arrested at much higher rates than whites for just about everything, but especially for weed. White people can get away with toking almost anywhere; blacks simply can’t.

This means African Americans frequently carry criminal records, and those rap sheets may prevent them from working in weed. Some states ban only felons from joining the market, but others also prohibit people with misdemeanor convictions.

Government red tape gets in the way, too. White entrepreneurs are much more likely to be familiar with the licensing process, and that can shut black applicants out. Little effort is made to encourage them, in or out of government.

In addition, states with legal pot already have unusually low minority populations. The Pacific Northwest and the American West are notoriously white. The District of Columbia is a majority-black city, but it accounts for only a small part of the legal cannabis industry.

All that could change if legalization reaches the Deep South. There, African Americans make up a much larger percentage of the population, and these states have a larger black middle class, the kind of people with enough money to build a weed business.

“It’s going to be a little bit like what we’ve seen historically with alcohol, where different states have very different regulation requirements,” said Ethan Nadelmann, director of the Drug Policy Alliance. “There is going to be a great diversity around the country when it comes to licensing laws. However, I imagine in some of the southern states, which will likely be the last to adapt cannabis laws, the laws will also be the most restrictive.”