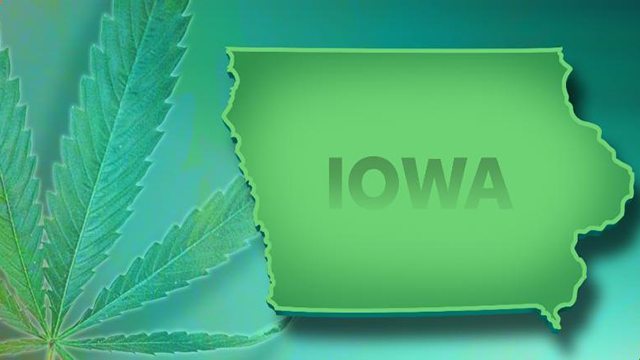 A Democratic state lawmaker introduced legislation in February to legalize medical pot. But Sen. Joe Bolkcom said the bill lacks bipartisan support in the House and Senate, where both Republican and Democratic votes are needed to pass it.

So far, Bolkcom said, MMJ has failed to gain traction with Republicans in Des Moines. 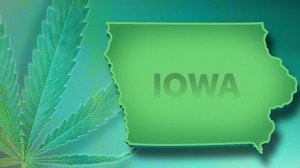 “This is not a partisan issue,” he said. “We need solid support in all four caucuses to move this effort forward. We need to walk hand in hand to create policies that help people.”

Bolkcom has pushed medical weed legislation several times over the last 10 years. Though public support has increased, victory remains elusive in the Upper Midwest. A recent poll found just half of the residents of neighboring Minnesota favor MMJ, far below the percentage who support it nationally.

The bill in Iowa would have allowed patients with certain medical conditions to get marijuana by prescription, with state authorization required.

Medical marijuana is incredibly popular nationwide, with 86 percent of Americans supporting its adoption. But the idea has notably less appeal in the Upper Midwest, home to the addiction rehab industry.

So far, 21 states have adopted medical weed, along with the District of Columbia. New York Gov. Andrew Cuomo recently announced his state would create a program, and Florida voters are likely to approve one in their state in November.

Meanwhile, two states, Colorado and Washington, have gone a step further and legalized recreational pot as well as medicinal. Recent polls show a majority of Americans want to legalize all weed, but support is weakest in the South and the Midwest. 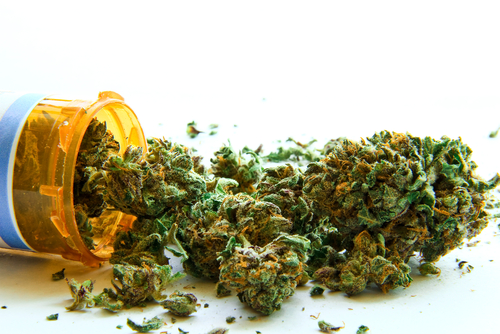 A poll conducted in 2010 showed 65 percent of Iowans favored medical marijuana. That’s substantially more than in the Minnesota survey, but Iowa has yet to see a major movement to enact MMJ.

That leaves families like the La Frances out in the dark. Maria La France, 45, spoke at a news conference at the Iowa Capitol in support of the bill. Her 12-year-old son suffers from severe epilepsy and, like many such children, could benefit from medicinal cannabis.

“Our son Quincy suffers from horrible seizures that affect his quality of life and our quality of life,” La France said. “People in other states have had great success with medical cannabis. Please, Iowans, let this bill get to a hearing so we can discuss this important issue.”

Even if the proposal were to make it through the Iowa Legislature – an unlikely prospect – it would still have to clear the desk of Republican Gov. Terry Branstad. He said he would need to see a final version of any legislation before commenting on it, but said he doesn’t support any policy that increases marijuana use.