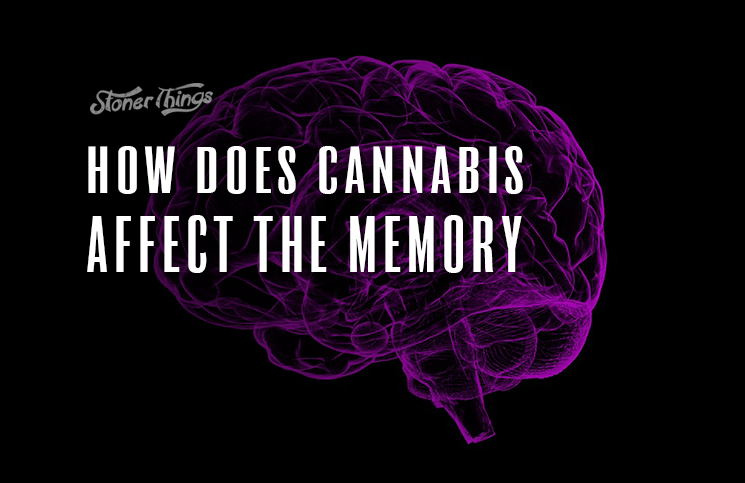 It’s a well-worn joke that smoking cannabis negatively impacts your memory. As early as January 2019, 60’s legend David Crosby tweeted, “If smoking marijuana causes short-term memory loss, what does smoking marijuana do?” Decades of comedy bits and musical works have reinforced this notion, but is it true? No one can remember! Kidding aside, “memory” as a construct isn’t so easy to pin down as you might think, which means the impact of cannabis is a bit more complicated than perceived short-term memory loss.

The thing is, unlike cognition (how we think), memory is harder to measure. There are many types of memory, too. Add to this complicated mess the fact that our focus, or lack thereof, can impact memories. And memory has two sides: making memory and recalling a memory. So when someone says “smoking hurts your memory” it’s hard to know exactly what that means.

When talking about cannabis, we’re focusing on the short-term recall and longer-term memory creation aspects in your brain. And yes, cannabis does affect your memory in some particular ways.

Like anything that alters your consciousness, cannabis can impair cognition, which can impact making memories. In other words, smoking and trying to speak a new language is maybe not the most effective way to learn. This is also because THC can affect the hippocampus, and cause portions of the brain to sort of get out of sync. The effects are temporary, although long term effects were suggested by one study.

So, in the short term, it can be more difficult for the brain to make and recall memories when smoking. The good news for regular cannabis enthusiasts is that frequent use may create a tolerance to short term memory problems seen when smoking. Even casual users will find the memory impairment is short-lived, wearing off in 24-48 hours.

What about memory recall after years of cannabis use? One medical study found that daily consumption for five or more years did lead to slightly lower verbal recall scores. However, the “lower score” was only slightly less than those who didn’t indulge. As for cognition, the study showed no impact on focus or processing speed — so thinking wasn’t diminished over time with constant cannabis use.

Perhaps most important is the role cannabis can play in therapeutic uses for those with PTSD. We’re only just beginning to unlock the possibilities here, but preclinical research shows promise when using THC and CBD for treatment of mental trauma.

With time, we’ll have more data not only about how cannabis affects the brain, but how it can be used to treat specific maladies. Our understanding of memory and cognition is also an area that continues to move quickly, which impacts cannabis research as well. One promising area is combining THC and CBD, which could lessen any negative impacts on memory due to THC alone. Still, as more studies are conducted and more research on the many compounds in cannabis goes on, we hope to better understand the risks and uses of this versatile plant.