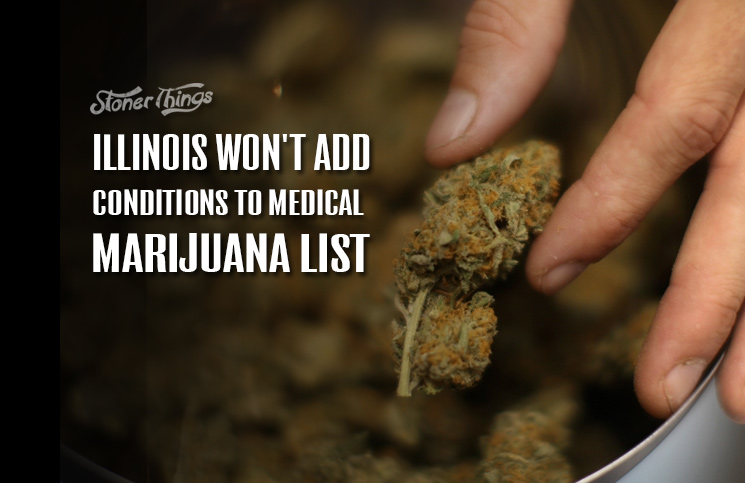 A board of patients and medical professionals appointed to advise Illinois Gov. Bruce Rauner on medical marijuana issues say their recommendations have repeatedly been ignored. 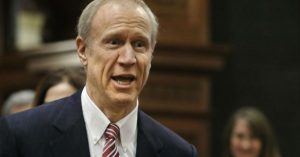 In recent months, Rauner, a Republican, has failed to follow any of the suggestions of the Illinois Medical Cannabis Advisory Board, members said. They include physicians, nurses, and medical marijuana patients tasked with guiding the governor’s policy.

The board recommended in May that the state government add a dozen conditions to its list of diseases that qualify for medical cannabis, but Rauner ignored them all. The suggestions included 10 disorders that were previously recommended and two new additions: type 1 diabetes and panic disorder.

Governor has repeatedly rejected suggestions in the past

Dr. Nestor Ramirez, a member of the board, told speakers at a public hearing on the matter that they should “wait for what the governor says.” The implication was clear: Rauner will reject the suggestions, as he has repeatedly done in the past.

“We don’t get everything that we want on this board anyway, several times over,” said Dr. Leslie Mendoza Temple, the panel’s chairwoman.

The rejections have been handed down by the Illinois Department of Public Health. Rauner, who came into office after the previous governor signed off on medical marijuana, has tried to stall the program and prevent additions to the qualifying list, insisting the state should conduct more research.

The science has been clear for years: Marijuana is an effective form of medical treatment for many health conditions, including diabetes, anxiety, and post-traumatic stress disorder, all diseases the governor has rejected. More importantly, reformers say, expanding the list is a matter of compassion, not merely a matter of research. Suffering patients, they said, shouldn’t be forced to wait.

Patients should not be made to suffer

Farah Zala Morales, an employee at a medical cannabis dispensary, said her 12-year-old daughter, Mira, is a perfect example of the need for understanding by Rauner. Mira suffers from type 1 diabetes, a life-threatening auto-immune condition that affects blood sugar levels, that can lead to severe complications, and requires daily insulin injections.

Morales said pot has alleviated Mira’s discomfort and helps her maintain stable blood sugar levels. As a result, Morales said, Mira is able to give herself fewer insulin shots and can do better socially, in sports, and at school.

“She feels pain, burning sensations all over at the injection sites,” Morales said. “She still manages to keep it all together and be an amazing person (even with) all this discomfort that she feels on a daily basis.”

Support for a diabetes listing was weaker among board members than support for adding panic disorder to the list. 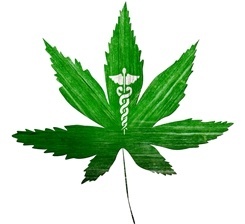 “Having the option, instead of just putting someone on four-times-a-day Xanax, would be very useful,” said Dr. Eric Christoff, an HIV specialist at Northwestern Medicine in Chicago. Xanax is a powerful, addictive sedative that many doctors believe is over-prescribed as a treatment for anxiety.

But while the severe mental illness was backed by the board, members rejected the addition of persistent depression, Lyme disease, and MRSA, a drug-resistant form of staph infection. They said there was less evidence to recommend inclusion of these conditions, though the science supporting medical marijuana for depression is fairly strong.