If you are a recreational marijuana user – or even a medical marijuana patient – learning how to get marijuana out of your system is often an important concern. Even with marijuana having already been legalized in 23 U.S. states and in Washington D.C., there is still frequently a need to conceal marijuana usage for professional or personal reasons. 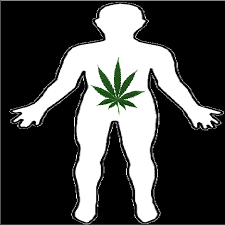 You may be a resident of a non-legal state, for instance, or you may have to undergo mandatory drug testing for a position in which the legality of marijuana has no bearing on the company’s drug policies. In either case, it is vital that you find out how to get marijuana out of your system safely and effectively.

Where are the traces?

Right from the outset, you should be aware that there are very few reliable ways by which all traces of marijuana use can be eliminated from the body. The primary active ingredient of marijuana – tetrahydrocannabinol or THC – tends to accumulate in the hair, the fat cells, and in the organs – particularly in the liver and kidneys – where it is excreted along with urine. For a frequent heavy user of marijuana, there is little that can be done to avoid THC being detected via a urine, blood, or hair test.

That being said, there are ways by which you can pass a drug test, most of which involve testing kits specifically designed to detect the presence of THC in the body. Perhaps the most effective ally in your goal to test negative is time. Very few methods are as effective as the passing of time in terms of eliminating all traces of marijuana in the system. THC can be detectable in the hair, blood, and urine for several days, and even longer if you are a frequent heavy user of marijuana. By abstaining from marijuana use for several weeks, you should be able to get rid of all traces of the drug from your system.

Diluting with water is ineffective

There is an oft-repeated theory that drinking plenty of water in the days leading up to a drug test will effectively help you test negative for the drug. Although it is true that drinking water will help reduce the amount of THC that can be detected in your urine, keep in mind that some of the most accurate drug testing kits can detect even minute quants of THC. Water therapy is simply not a reliable means to test negative for THC, particularly if you have been using marijuana heavily and consistently over the past several months.

You should also avoid attempting to flush out the THC from your urine by drinking plenty of water on the day of the test itself. Most drug test administrations are well aware of this technique by now, and they know that heavily diluted urine is a clear sign that you are trying to avoid detection. In most such cases, testers won’t even bother bringing out the drug testing kit, and will simply mark your urine sample as tampered, and you will likely have to take the test at a future date. 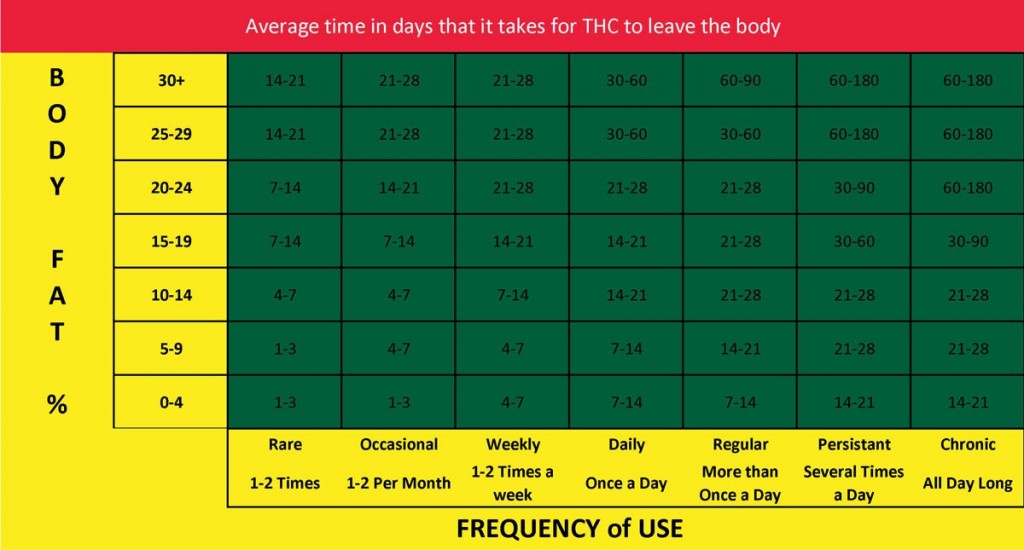