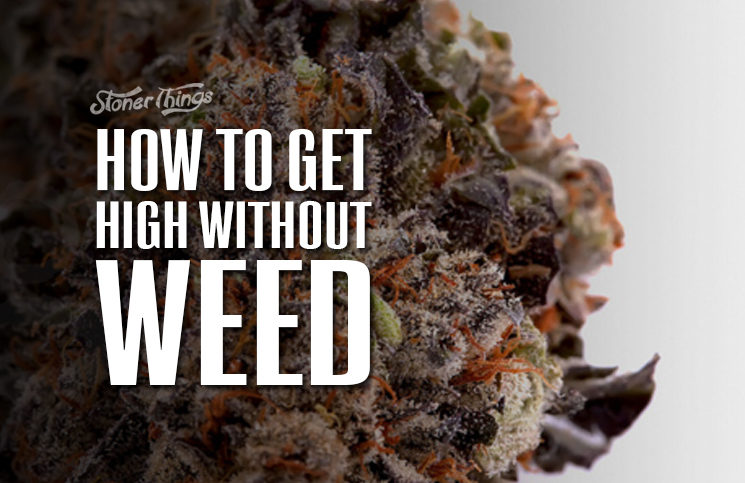 There are many reasons why people would want to know how to get high without weed. For some people, the effects that weed provide is generally a pleasant experience, but the anxiety and paranoia that it sometimes produces may be too much to handle. Some people may not want to risk testing positive in an upcoming drug test, while others may simply not have access to weed. All these are valid reasons to want to learn how to get high without weed. 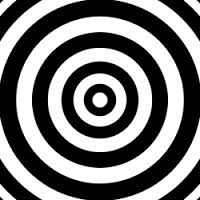 Keep in mind that there aren’t really a lot of options available to people who want to learn how to get high without weed. Assuming that hard drugs and alcohol are out of the question, you would be limited to the legal options, of which there is a serious dearth. Many of the legal options that supposedly provide a high provide markedly different effects to marijuana, and some may not provide any appreciable effects at all.

That being said, there are some options worth checking out in the legal market, and even some that you won’t get from any pharmacy or medicine cabinet.

Dank Legal Buds are quite possibly the closest thing to marijuana available in the market today. Legal even in the states that have yet to legalize marijuana, Dank Legal Buds look remarkably similar to marijuana. It even has a noticeably herbal flavor that isn’t quite like the tasty blend of good bud, but it is fairly pleasant all the same. Best of all, Dank Legal Buds provides a mild, enjoyable high that is totally legal.

Phenibut is a commercially available supplement that is intended to reduce anxiety, particularly in social settings. Although some people would stop short of calling its effects a marijuana-like ‘high’, there is no denying that Phenibut can relax and calm even the most uptight and stressed individual. For many people, the effects of Phenibut are more akin to alcohol, but without the negative effects such as drowsiness, slurring, and impaired coordination.

Head over to YouTube and other video sites, and you will find a slew of video optical illusions that can supposedly get you high, even without the use of marijuana or any other drug for that matter. Although the effects that you will get from viewing these videos isn’t actually the same as you would get from smoking marijuana, they can be a pleasant distraction for a few minutes.

Runners and endurance athletes are well aware of the pleasant feeling that comes from extended periods of moderate exertion. Called ‘runner’s high’, this effect is caused by the brains’ production of endorphins, which in many ways can be considered the body’s natural pain relievers. Again, the effects may not be the same as getting a few hits of some quality bud in your lungs, but there is no arguing how much more beneficial it can be to the body. Studies have shown that 20 to 30 minutes of exercise of moderate intensity will produce the most pronounced endorphin ‘high’.