Colorado officials are close to finalizing rules to govern how much weed is cooked into brownies, cookies, and other edibles, as well as the potency of each dose.

A working group of officials from across the state has been meeting to draw up new regulations for edible marijuana products. Their meeting June 18 was the last time they’ll gather before the rules are made public. 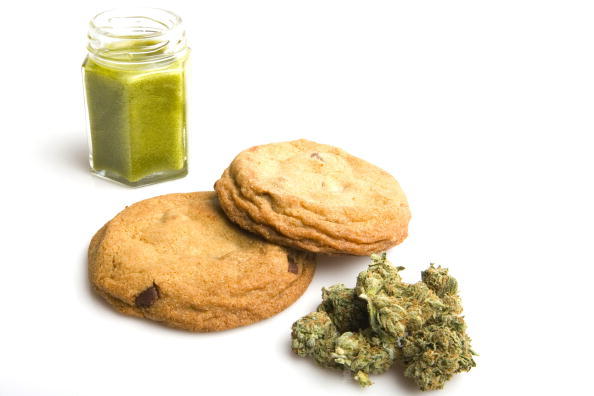 That will probably happen within a couple months, said Natriece Bryant, spokeswoman for the Colorado Department of Revenue.

Current regulations require that a single serving of cannabis-infused food contain no more than 10 milligrams of THC. And each food item can contain up to 10 servings, for a total of 100 milligrams.

No Limits on Serving Sizes in Edibles

But there are no laws or regulations that specify the size of a serving. That means relatively large amounts of THC can be infused into candies and other small products – and users can simply eat more of those.

That creates unique problems, especially in the United States, said Rachel O’Bryan, a volunteer for Smart Colorado, a non-profit that helps protect children from legal pot. Americans eat big and expect big meals, so when they get a small marijuana snack, they may eat the whole thing or more than one, even though the food is packed with THC.

Weed consumed through food works differently than smoked marijuana. Edibles have a long delay affect, the high is typically longer, and it’s easy to eat too much pot while it’s harder to smoke too much.

Industry insiders have acknowledged the need for additional regulation, and some of them are serving on the working group. Michael Elliott, executive director of the Marijuana Industry Group, said many users may not understand the differences between smoking and eating pot.

Colorado Gov. John Hickenlooper recently signed a law that imposes several other requirements on businesses that make and sell edibles. The law requires that all cannabis food products be identifiable even without the wrapping and that all foods be made in single-serving portions with consistent THC potency.

Businesses already must label the amount of THC in each serving and the number of servings in each product. The working group was considering other ways of informing consumers about the THC content of edibles. 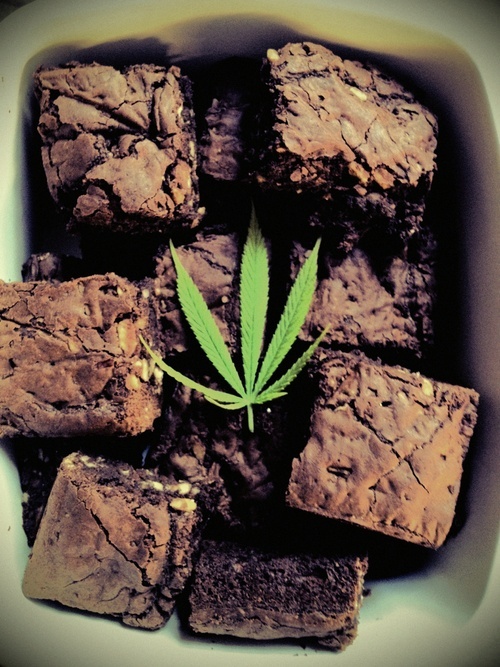 Part of the problem, for consumers, regulators, and industry insiders alike, is that marijuana doesn’t work like alcohol. It’s relatively easy to calculate roughly how much a person of a given size would have to drink to get drunk. That’s much harder to do with weed.

Two people of similar body sizes might have dramatically different reactions to edible marijuana, even if they consume the same amount of THC. Metabolism, tolerance, frequency of use, and type of pot all play a role in how high a person gets from eating the drug.

Metabolism is the same. Alcohol is a poison, so the body – every body – metabolizes it rapidly. But different people may metabolize cannabis differently. Some get no effect at all from eating or drinking weed.

The type of marijuana being used is equally important. Booze comes in simple categories that make it easy to judge how strong any given beverage is: whiskey, beer, wine, etc. With pot, every batch of every strain is different. Seed genetics, growing conditions, and harvesting techniques all contribute to the potency and effect of a particular crop of marijuana.