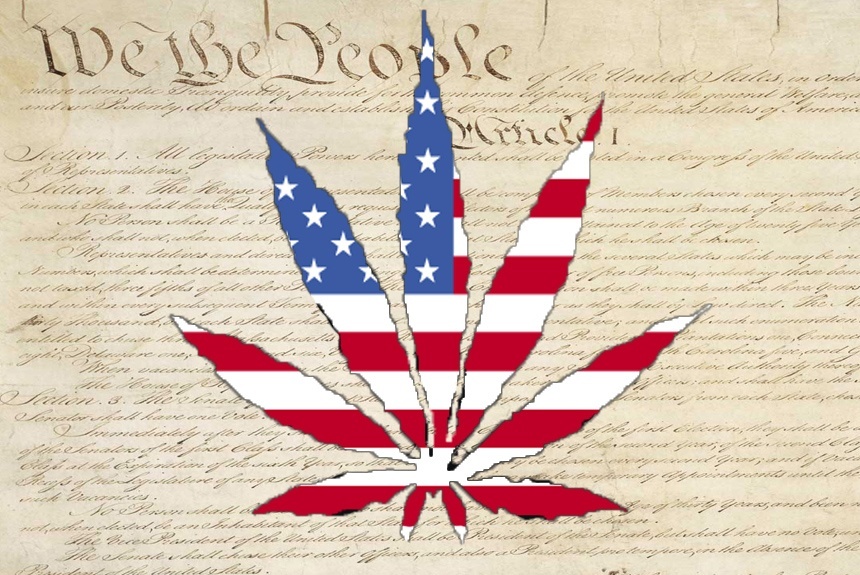 The U.S. House of Representatives voted May 30 to block the Justice Department and its agencies – including the DEA – from interfering with states that allow medical marijuana. 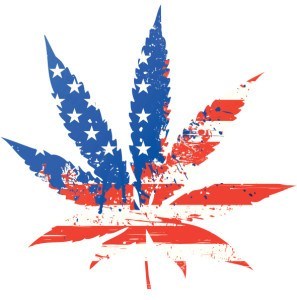 The surprising vote, which came early in the morning, united Democrats with moderate and libertarian Republicans, according to the Associated Press. It marks the first time Congress has taken a significant step away from weed’s official classification as a dangerous, addictive drug with no medical uses.

Lawmakers voted 219-189 to adopt an amendment to a bill funding the Justice Department. The amendment, supported by 49 Republicans and all but 17 Democrats, would prevent Justice from interfering with state laws that allow the “use, distribution, possession or cultivation of medical marijuana.”

The Obama administration announced last summer that it wouldn’t interfere with states that legalize medical or recreational weed, as long as they enforce eight federal priorities, such as preventing interstate trafficking. But the DEA and several federal prosecutors continue to crack down on MMJ in states where it’s legal, leading to pleas for federal protection.

The amendment doesn’t address problems with federal intervention in recreational pot. Marijuana is now legal for recreational use in two states, Colorado and Washington.

Yet a growing majority supports both medical and recreational cannabis. More than half the nation’s population now lives in states that allow full MMJ, and more than half the states have adopted either full medical pot or a non-intoxicating form of the drug.

“Public opinion is shifting,” said Republican Rep. Dana Rohrabacher of California, who proposed the amendment. “Despite this overwhelming shift of public opinion, the federal government continues its hard line of oppression against medical marijuana.”

Though weed is now legal in 23 states for full medical use, it remains illegal under federal law for any purposes. It is listed under schedule 1 of the DEA’s categories of controlled substances, a schedule reserved for the most dangerous, most addictive, and least medically useful drugs.

Federal law enforcement has targeted medical marijuana across the country, but especially in California and Washington State. If the budget bill is approved by the Senate and is then signed by the president, it would provide complete protection to states that allow MMJ.

“This is essentially saying, ‘Look, if you are following state law . . . the feds just can’t come in and bust you and bust the doctors and bust the patient,” said Rep. Sam Farr, Democrat of California.

The bill now moves on to the Senate, controlled by Democrats who generally support medical marijuana. President Obama, who must sign it, has said he is willing to work with Congress on reforming federal law.