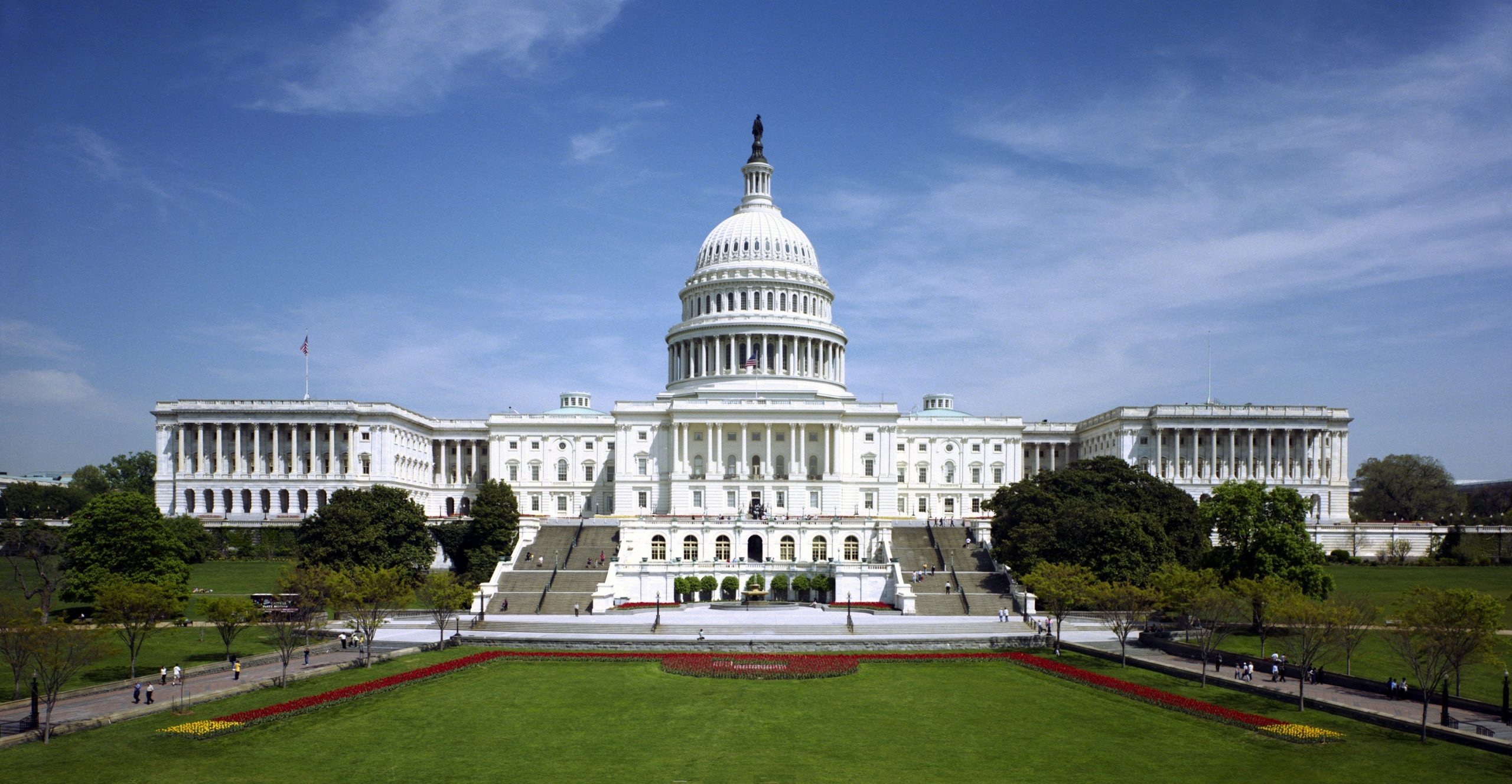 Republicans in Congress questioned recent reforms to the capital’s marijuana laws, but said they weren’t likely to block them.

At a hearing May 9, GOP members of the House Oversight subcommittee said they were skeptical the District of Columbia would accomplish much by decriminalizing possession of small amounts of weed. 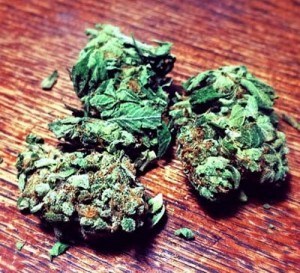 But Rep. John Mica, Republican of Florida, chairman of the panel, said he was “not here to negate District law.” Mica said no decision had been made whether the full Congress would seek to overturn the District’s reforms, but that’s not a likely outcome in any case.

According to the ACLU, blacks are about eight times more likely than whites to be busted for weed in the capital, even though both races use the drug at similar rates.

“There’s no question there’s disparity in prosecutions when it comes to blacks,” Mica said. “And that’s wrong. . . . But I’m not sure that changing the law in the District of Columbia is going to benefit that population that much.”

The District Council voted in March to remove criminal penalties for possession of up to an ounce of cannabis. Instead, violators would be fined $25. Smoking in public would still be a misdemeanor, while using weed on federal property – of which there is more than a little in D.C. – is a federal crime.

Washington is currently a home rule city, meaning its mayor and council have the power to manage local affairs. But under the constitution, the Congress has ultimate say in District policy. The federal government can overturn anything the District Council does. 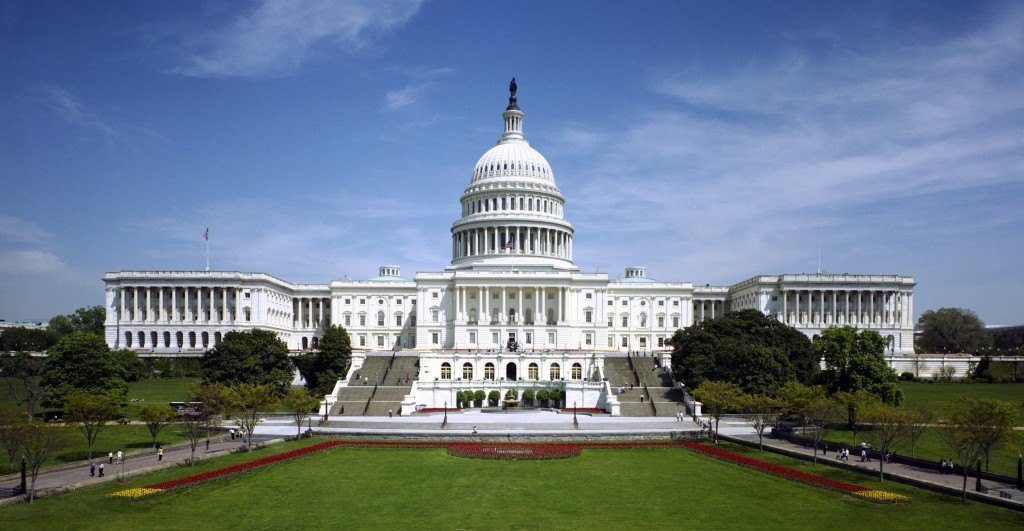 But this requires a majority vote in the House and Senate, plus the president’s signature, within a short period of time after the council votes. The GOP controls the House and could vote to overturn the ordinance. But Democrats control the Senate.

Support for marijuana reform is tepid there, but it’s probably strong enough to keep the District’s new policy alive. And President Obama, though hardly a strong supporter of reform, isn’t likely to stick his thumb in the eye of the capital’s Democrats.

In testimony before the subcommittee, administration officials said they would treat D.C. the same as the states that have legalized weed, decriminalized it, or adopted medical pot. The government has said it won’t interfere with those states as long as they enforce eight priorities, such as preventing interstate trafficking.