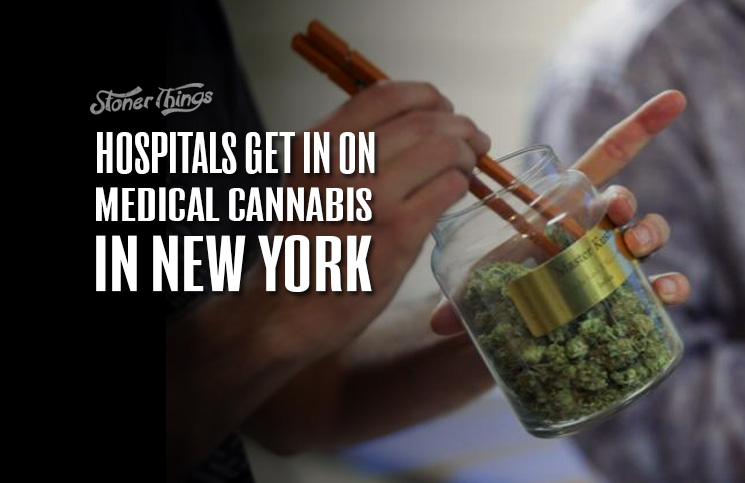 Medical marijuana probably won’t be coming to a hospital near you anytime soon, but several medical centers in New York are seeking to team up with the dispensaries that will sell the drug to patients. 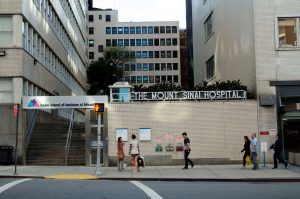 The partnerships would allow easier access to cannabis for sick patients. And that could reduce the cost, an important issue since prescription weed isn’t covered by either private insurers, Medicare, or Medicaid.

Businesses had until May 5 to apply for one of five marijuana licenses, each of which will cover up to four dispensaries. The hospitals themselves have not applied for separate retail licenses but instead are teaming up with the companies that have filed applications.

The hospital network’s CEO, Michael Dowling, said the company partnered with Silverpeak to make sure patients can get the drug once it’s recommended by a doctor. New York’s medical weed program operates under rigid rules that limit who can sell cannabis.

The program will involve the participation of several local hospitals, though they have not yet been selected. Only physicians who practice at these centers will be able to prescribe marijuana, and then only for a very short list of severe medical disorders.

Officials with the Jewish Health System said in a news release that the hospital “recognizes the importance of our patients having access to every legal option to manage the symptoms of their illness, if there is clinical evidence to support marijuana’s use for the condition.”

New York is now one of 38 states that allow some form of medical marijuana, including Virginia, Georgia, and Oklahoma, the latest places to adopt so-called CBD cannabis legislation. Those laws allow the use of CBD oil, a non-intoxicating form of marijuana, for childhood epilepsy.

New York, on the other hand, passed a law last year that allows “whole plant” cannabis, including THC, the chemical that gets users high. The state is one of 23 with full medical marijuana programs.

Other medical groups are asking for licenses that would allow them to work with the retail providers, including the company behind the Greater New York Hospital Association, a trade group. The University of Rochester Medical Center and the Mount Sinai Health System, located in New York City, are also seeking to partner with dispensaries, though they have not filed for a license.

All these hospitals are large research centers that study some of the diseases covered by the law, including HIV/AIDS, cancer, and seizure disorders. Greater access to marijuana will make it easier for these facilities to examine patient use of the drug.