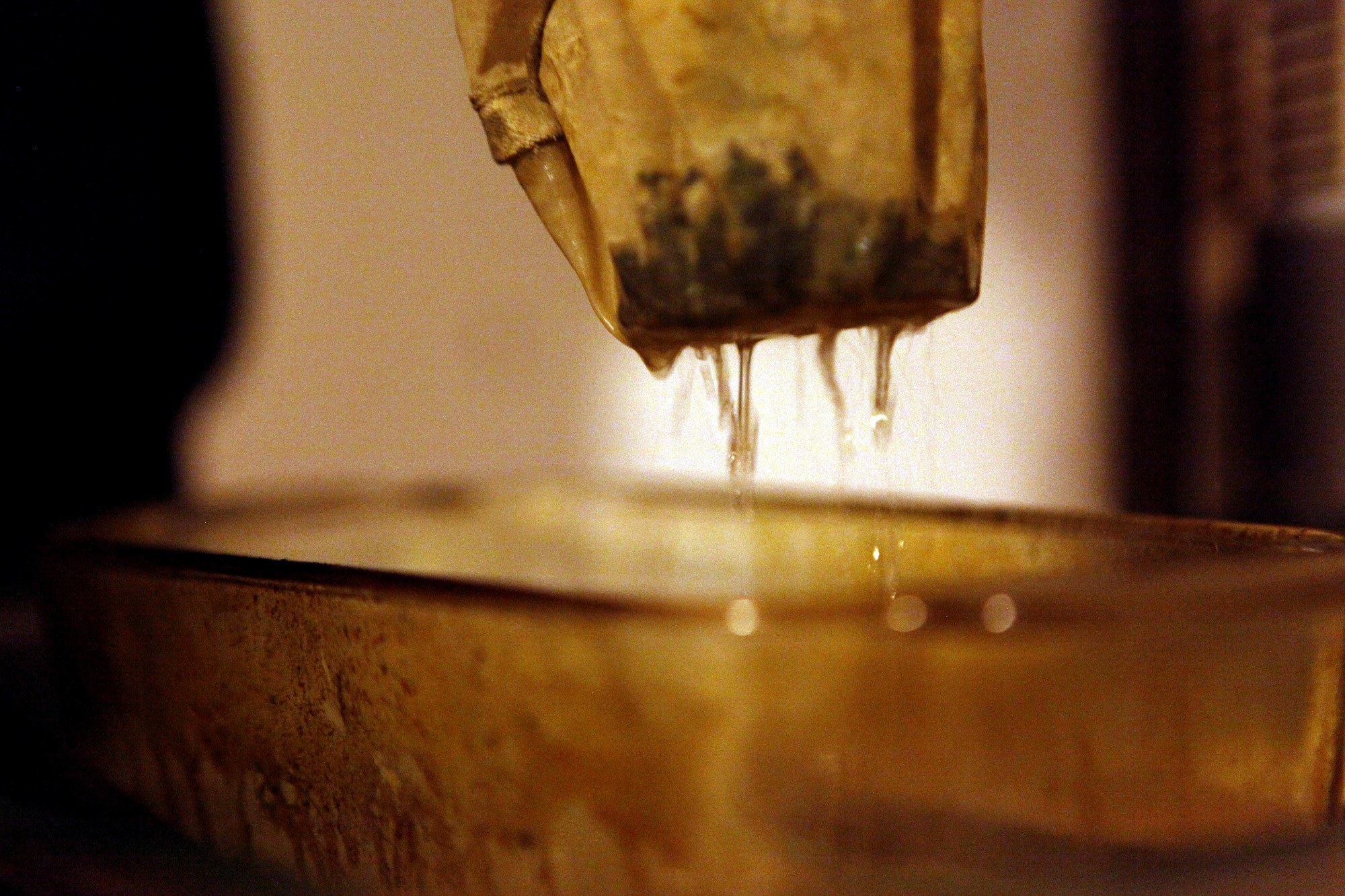 A marijuana insider says Colorado should prevent the sale of butane to prevent amateurs from causing explosions while making honey oil. 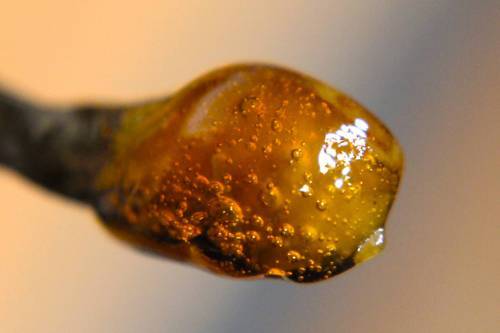 told a TV station in Denver that butane sales should be restricted to professionals. Similar steps, he noted, were taken to curb the production of methamphetamine using cold medicines purchased at drug stores.

“If you limit the sales of cans of butane, I think you will limit the explosions,” Mouser said.

Colorado law limits the production of honey oil for commercial purposes. The cannabis extract must be produced in a commercial-quality “closed-loop system” that prevents flammable gas from leaking into the open air. This keeps the gas from filling an enclosed space, which makes it easier to ignite.

A state-certified hygienist or engineer must inspect each commercial system. People who make butane honey oil are subject to criminal background checks and safety instruction.

But none of that has stopped amateurs from making their own honey oil at home, often indoors, using a process known as open blasting. This greatly increases the risk the highly flammable butane will explode.

Amateurs make honey oil by spraying butane over dried marijuana inside a cylinder similar to a length of PVC piping. A resin from the plant, thick in THC, comes out through a filter at one end of the cylinder.

Typically, an entire can or more of butane is sprayed into the cylinder. A special kind of butane designed for cigarette lighters is used, as camping and other outdoor butanes leave behind noxious chemicals.

The key problem with this method of making honey oil is that it requires ample ventilation. It can’t be done safely indoors, or even close to any structure that could contain an ignition source. The butane can fill up the cylinder, pour out over the sides, and fill up any enclosed space surrounding it. 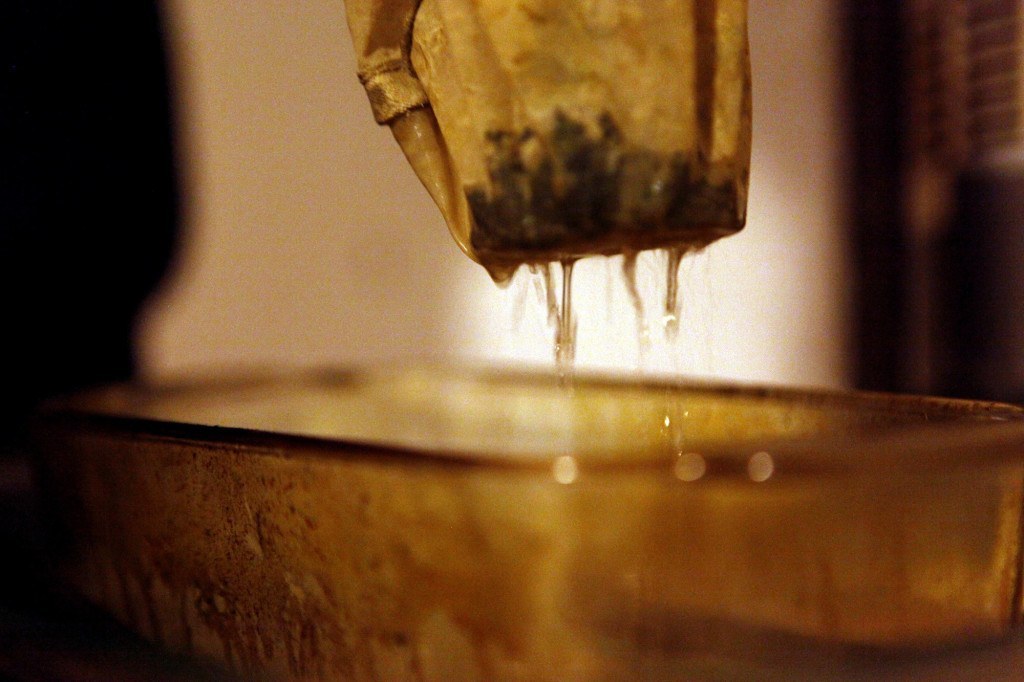 The smallest spark or ignition would then set off a large explosion, as has happened numerous times in Colorado and elsewhere across the country. The results can be severe, with several fatalities and serious injuries reported.

Mouser’s approach would ban the bulk sales of butane to non-professionals. When meth manufacture and accompanying explosions became a major problem, a similar tactic moved cold medications behind the counter at pharmacies.

“We’ve gone from the garage to laboratory methods,” he said of the evolution of honey oil production in Colorado. “Now there’s not really an excuse to do open blasting.”