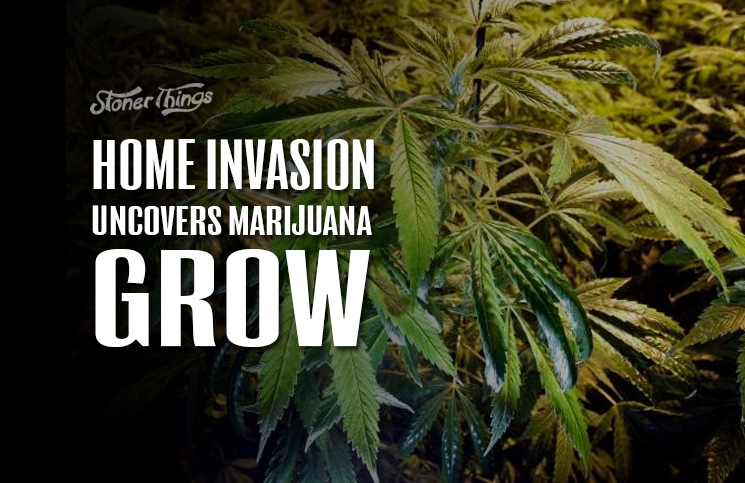 A violent home invasion in Southern California led cops to a sizable marijuana cultivation site in September, officials at the Los Angeles Police Department said in a news release.

A man who lived at the house told officers he was attacked by unnamed assailants who beat and robbed him. The robbers took at least 50 marijuana plants from the site, but the home invasion led police to about 150 more growing on the property.

The victim was taken to a local hospital, but officials said his injuries were not life-threatening. He suffered a minor laceration to his head, police said.

Herskowitz told reporters police believe the home invasion was targeted at the victim, possibly because of his cannabis garden. Officers seized between 100 and 150 plants and opened an official narcotics investigation.

“It appears to be a home marijuana grow,” he said.

Nobody at the house was immediately charged with a crime, but cultivation charges are possible. It is legal to grow up to six mature plants for medical use, but any other cannabis cultivation is a crime in California.

Police said they had yet to arrest any suspects in the robbery or the pot grow. There was no public description of the men who robbed the Van Nuys property. Police didn’t release any additional details about the crimes involved.

“Unfortunately, especially in residential areas, people decide to grow marijuana, they can expect that everyone knows that they’re growing marijuana in the neighborhood,” Herskowitz said. “Friends tell friends who tell friends and they become targets.

Illegal cannabis cultivation has long been a problem for California’s legal medical marijuana market. The program started in 1996, but lawmakers didn’t impose serious regulations until last year. That left a legal gray area for collectives and marijuana dispensaries, which blossomed across the state. 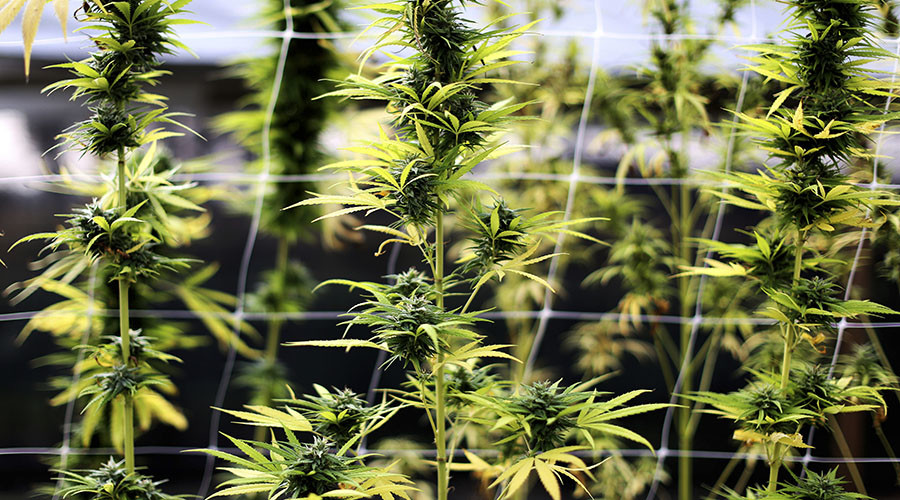 Voters in the Golden State are expected to legalize the drug completely in November. The new rules were drafted in anticipation of that vote, and should cut down on illicit home cannabis gardens.

Grow houses pose numerous problems for neighbors and first responders, including the risk of fire. Owners often jury-rig home electrical systems to save money on energy and avoid alerting authorities to increased power usage. This frequently leads to fire.