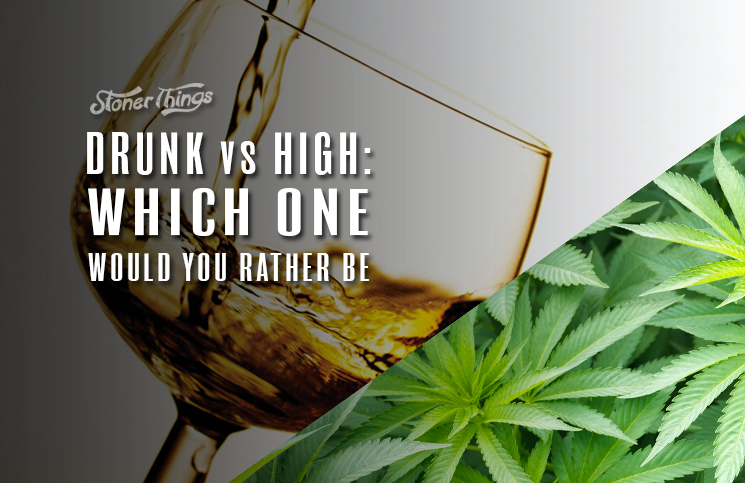 Weed is safer than alcohol. Everyone knows that – even the President of the United States. But what is it, exactly, that makes pot a better choice? And is it ever better to be drunk than high?

Each state of intoxication has its pros and cons. So here’s a breakdown on which is better, drunk or stoned. Every situation is unique, but you should always go in knowing your options.

Drunk vs. Stoned: On the Road 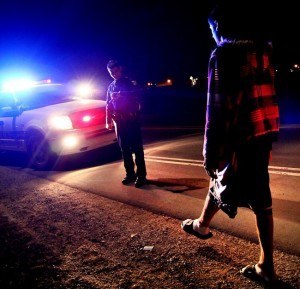 Don’t drive impaired, no matter what drug you’re talking about. But you should know this: You’re far more likely to kill yourself or someone else driving on booze than driving with nothing other than THC in your system.

Twelve times more likely, to be exact. It’s basically twice as dangerous to drive while stoned than it is to drive with nothing in your system. That’s a sobering fact, to borrow a lousy pun. But if you get behind the wheel drunk, you’re 13 times more dangerous than you would be sober.

The key takeaway is to find another way to get around if you’re impaired. But don’t buy into arguments that stoned driving is the same as drunk driving. It’s not.

Drunk vs. Stoned: At the Bar 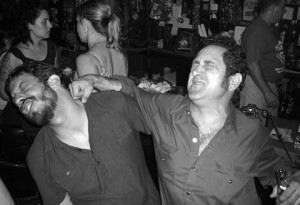 First off, stoned people don’t really go to the bar, at least not regularly. Baked people stay home, or we take a walk in the park, or we hang out at the movie theater.

What we definitely don’t do is start bar fights. We stoners are a laid-back, vibish sort. Violence really isn’t our thing. Sure, plenty of people have died as a result of marijuana, but it was never stoners killing stoners – it was dealers killing dealers.

Drunken people, on the other hand, are notorious for their impulsive acts of violence. Try convincing a sot to put down that broken bottle. The stoner wouldn’t pick it up in the first place.

Drunk vs. Stoned: At Wakes 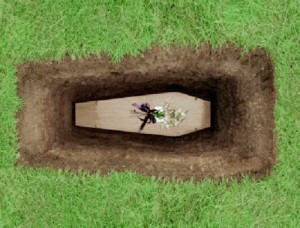 You know the type: They somehow manage to walk through the communion line three or four times during whatever funeral service they’re at. And the wake? That’s just an invitation to pit soused kin against soused kin.

Tokers know how to send each other out in style. We see funerals as a chance to let loose, reflect, and celebrate a life well lived. We have no need to fight over inheritances or bicker about long-ago family grievances. All we want to do is send some smoke to the sky in remembrance.

Drunk vs. Stoned: At Work 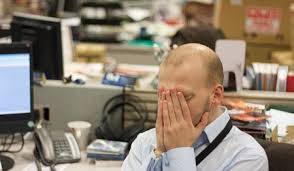 First, let’s take it for granted you don’t work with heavy machinery or drive a school bus or something. We’ll assume you’re a grocery store clerk, or a professor, or something else where being high won’t get anyone killed.

Imagine you have to walk into work at that job every day stumbling, glassy-eyed, slurring your speech, and reeking of vodka. Now imagine instead that you walk into work just after smoking a joint. Your hands smell, no doubt, and maybe your eyes are a little red, but if your boss isn’t looking too close you’ll pass just fine.