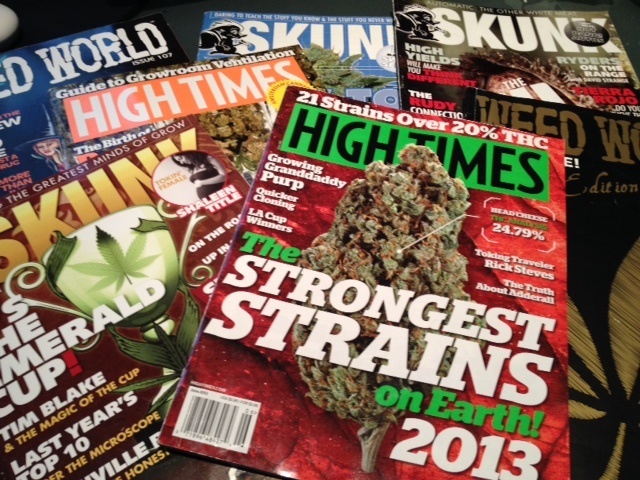 High Times and another marijuana magazine are suing the State of Colorado over its ban on weed-related advertising.

The two magazines (the other is Westword, an alternative weekly newspaper in Denver) filed suit in federal court in February over regulations that bar Colorado’s cannabis industry from advertising on TV, radio, the Internet or in print publications.

The suit, filed in U.S. District Court in Denver, alleges the advertising limits are “unjustifiably burdensome” and violate the magazines’ First Amendment rights to free expression. 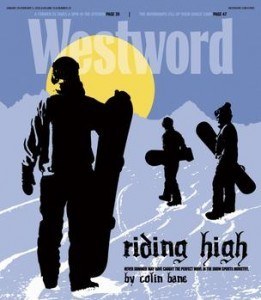 “Government restrictions on commercial speech that concerns lawful activity and is not misleading violate the First Amendment,” attorneys for the publications wrote in the complaint.

Voters in Colorado legalized recreational pot at the ballot in November 2012, and the first pot shops opened Jan. 1. Voters in Washington State also made pot legal in 2012, and stores are expected to open there this spring.

The rules in Colorado bar advertisements for the weed industry on TV and radio, over the Internet, or in print unless 30 percent or less of the target audience is under 21.

Marijuana billboards are also banned, as is advertising at outdoor venues, and any campaign directed outside the state. Colorado’s medical marijuana industry, which was created by law in 2001, is not subject to these limits.

The lawsuit by High Times and Westword names Gov. John Hickenlooper as a defendant, along with the head of the department that regulates the cannabis industry. The suit says voters intended to regulate marijuana like alcohol, which is free of such restrictions.

A spokeswoman for state Attorney General John Suthers said lawyers for his office were reading the complaint.

Federal law does place similar limits on tobacco advertising, such as mandates that tobacco companies place prominent health warnings on packaging. Many types of tobacco advertising are banned, including billboard ads and ads directed at young people.

Colorado and Washington are the only two states to legalize recreational weed so far, but several states are expected to join them over the next few years. Alaska is likely to legalize pot this August, and California could do so in November, though it’s more likely voters there will wait until 2016. Medical marijuana is already legal in 21 states, including Washington and Colorado, although the drug remains illegal for any use under federal law.