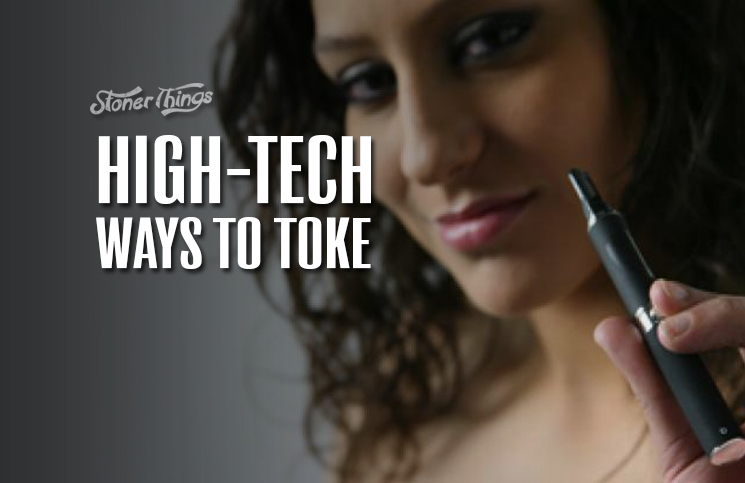 Smoking weed is usually a low-tech job. Humans tamed fire many thousands of years ago, so there’s nothing special about putting flame to bud.

But times change, and there are now more ways to light up than you could shake a bong at, some of them decidedly high-tech. So here are some of the coolest ways to put modern technology to its best possible use: Getting blazed. 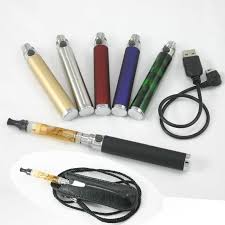 Vapes have been around a while, so there’s nothing terribly new about the technology anymore. But these devices occupy a growing share of the marijuana market, and concerns about the health consequences of smoking have made them increasingly more attractive to tokers.

A vaporizer works by heating ground weed or liquid cannabis extract until a fine mist is generated. The user inhales this water vapor as if it were smoke, but without the same carcinogens.

Vapes come in all sorts of varieties. Some are portable, some vaporize dried weed, some vaporize extracts, and some come with breathing bags for reuse of exhaled vapor. Whatever works for you, this is the premier high-tech way to use pot. 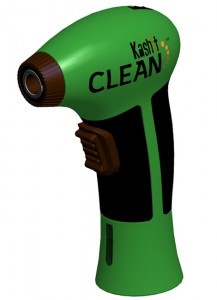 There are few things in everyday pothead life as thoroughly gross as the ash that clogs a pipe after repeated use. The stuff is nasty, gooey, dirty, and hard to remove.

Technology to the rescue: A California company called Kashit has developed a power tool for cleaning ashy pipes. The handheld devices, about the size of a hair dryer, will retail for about $25 each once they hit the market.

The Kashit Clean could revolutionize pipe cleaning. Or it could turn out to be yet another tool that simply can’t get the gunk out. Either way, you’ll feel like a Jedi with this maybe unnecessary gadget under your belt. 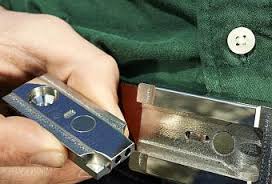 Speaking of belts, why not use yours to smoke your favorite drug? Buckle Puffer, a company out of Cleveland, plans to sell a stainless steel belt buckle that transforms into a small pot pipe.

The belt will appeal to the business crowd, the company said. It blends best into men’s semi-formal business attire. But you won’t pass for anyone special – until you whip out your pipe and pass it around the room. 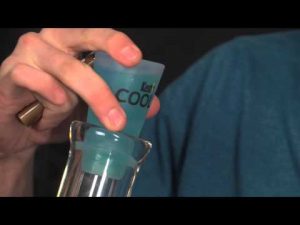 Rest assured that America’s scientists are hard at work, 24 hours a day, to meet your most discriminating stoner needs. Case in point: Kashit, the business behind the power pipe cleaner, is also working on a device that cools cannabis smoke without the need for ice catchers or ice.

The cooling unit would fit inside the top of the bong. It would cool the smoke as it passed through, much like ice does in a regular bong. Kashit plans to add an anti-microbial component to appease stoners with germ issues. 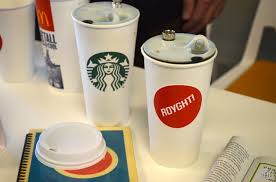 Some days you want nothing more than a few hours outside in the sun, where you can watch the world pass by while you smoke some weed. Sadly, that isn’t always easy to do.

Another California company, Royght!, has built the perfect stealth bomb, a device you fit on the top of a coffee or soda cup. You still can’t toke in Starbucks, unless maybe the baristas are especially cool, but this handy tool will make it easier to take your stash around town without drawing looks.

The Royght! will sell for about $20 each, the company said, and it will fit on most standard wax-paper cups in the food industry. It won’t hide the smell, but it could prevent a lot of unwanted attention.