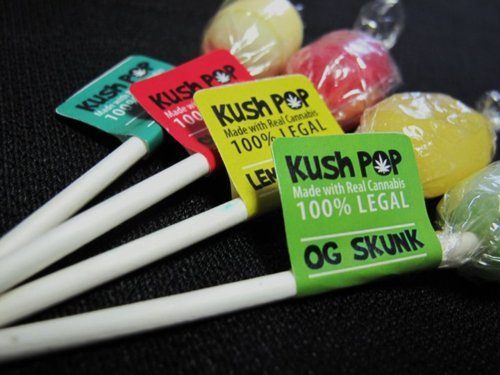 Colorado Gov. John Hickenlooper signed legislation May 21 that will impose new restrictions on edible marijuana sold in the state.

Weed has been legal in Colorado since voters approved it for recreational purposes in 2012. That includes edibles, which went on sale when the first legal pot shops opened in January.

But the products have come under increased scrutiny in recent months. In March a student visiting from Africa killed himself after eating six times the recommended dose of a pot cookie. In April a Colorado man shot and killed his wife while allegedly hallucinating on marijuana candy.

The new laws will enact rules making edible products identifiable even when they’re unwrapped. They will also likely require that edibles be made and sold in single-serving portions with consistent THC potency in each serving.

And the State Licensing Authority will be tasked with establishing a standard measurement of retail cannabis products equivalent to an ounce of retail weed. That determination is currently left up to individual stores.

Hickenlooper called the laws “critical to our ongoing goal of making Colorado the healthiest state in the nation and our constant goal of protecting our children.”

The governor encouraged the bills, which were passed rapidly this year as concerns about edibles, concentrates, and other marijuana-infused products grew. Cannabis intoxication was listed as a contributory cause of death in Levy Thamba’s suicide, and the drug was investigated as a factor in the murder of Kristine Kirk.

The incidents raised scare headlines about the ability of pot to kill. But weed wasn’t a direct cause of death in either case, and other factors were at play in both. Thamba ate far more than the recommended dose, enough to cause severe agitation in anyone. And Kirk’s husband, Richard Kirk, was also on prescription painkillers at the time of the murder. Little is known about the potency of the edible he consumed. 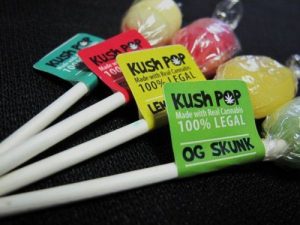 The new laws were generally accepted by the industry, which employs about 10,000 people across the state.

“As the trailblazing state for this new industry, Colorado has a special responsibility to constantly improve its laws and regulations,” said Christian Soderberg, a partner with the marijuana-oriented law firm Vicente Sederberg. “These laws are in that spirit. More important, they are the result of a cooperative effort between industry representatives, lawmakers, and other stakeholders. That is the kind of approach we need.”

In addition to the murder and suicide this spring, Colorado officials have seen a spike in emergency room admissions of children sickened by medical pot. These children generally eat candies or cookies by mistake. As of late May, Children’s Hospital in Denver had seen nine such cases, more than all of 2013.