America’s largest chocolate manufacturer says the maker of a lookalike weed-infused treat has hit a little too close to home.

The Hershey Co. has sued TinctureBelle LLC and TinctureBelle Marijuanka LLC, both of Colorado, alleging they made chocolate bars that look too much like Hershey product lines. The trademark infringement suit was filed in early June in U.S. District Court in Denver. 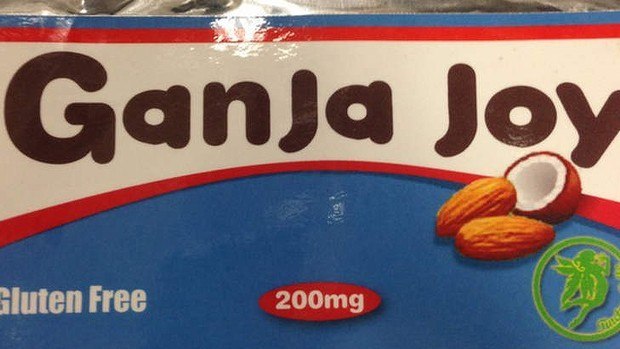 Hershey is asking the court for an injunction to stop TunctureBelle from selling its products, as well as monetary damages.

“Individuals and families the world over trust Hershey and its various brands as signifying safe and delicious treats for people of all ages,” the lawsuit says.

TinctureBelle’s bars are advertised on its website as “diabetic safe and delicious.” The company touts them as medicine good for pain, insomnia, and headaches. They’re sold in pot shops and dispensaries across Colorado.

In the lawsuit, Hershey alleges the packaging of the marijuana edibles will lead to confusion, especially with children. TinctureBelle “creates a genuine safety risk with regard to consumers” who mistake the treats for regular chocolate, the lawsuit says.

Hershey’s suit plays off recent fears surrounding cannabis edibles in Colorado. Along with two recent deaths, doctors and parents point to a dramatic increase in the number of children hospitalized after accidentally eating THC-infused food they thought was ordinary candy. 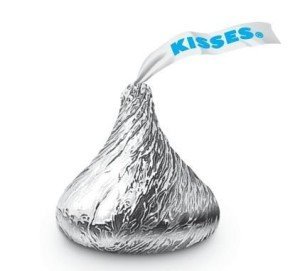 Between January and April, the Rocky Mountain Poison and Drug Center recorded more than two-dozen cases of people poisoned by marijuana edibles. At least six of those were children.

Such incidents are few and far between in the scheme of things, but they’re enough to contribute to a minor legalization backlash that could help Hershey’s case.

Gov. John Hickenlooper recently signed a law that imposes new labeling and packaging requirements on edibles. Lawmakers are considering other safety restrictions on pot foods as controversy surrounding them continues to swirl.

In March, a college student from Africa jumped off a hotel balcony to his death after eating six doses of a cannabis cookie. The next month, a Colorado man shot and killed his wife while allegedly hallucinating on a piece of marijuana-laced Karma Kandy.

Pot advocates agree there’s a problem, but say relatively simple regulatory steps by the state will resolve it. And they note that alcohol does far more damage: Alcohol poisoning is not only much more common than THC overdose, it’s also often fatal, while marijuana never is.

Future regulations are likely to focus on the frequent similarities between cannabis candy and the real thing – exactly the battle Hershey says it’s fighting in court.