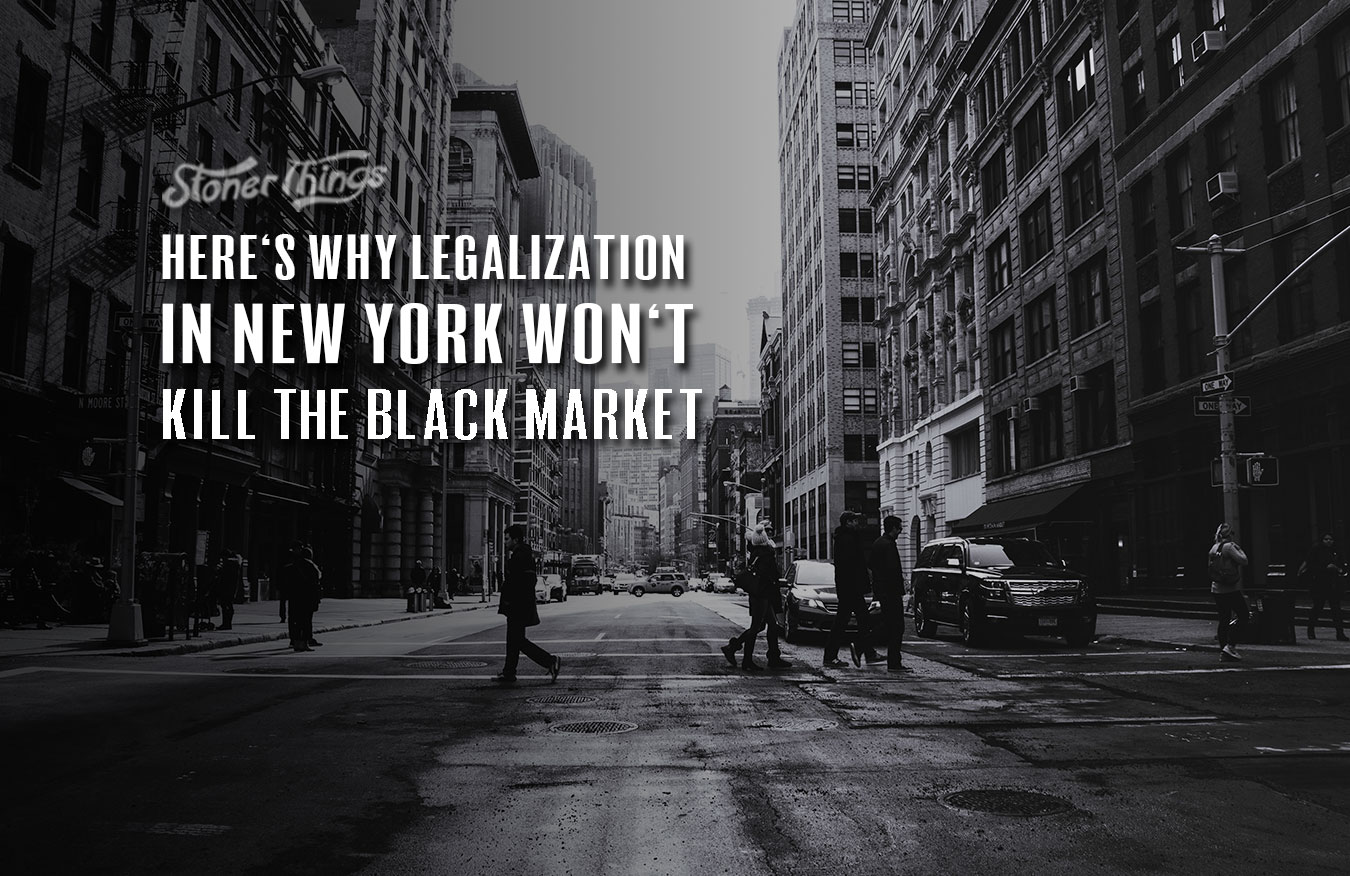 With legal weed in New York, there was concern by some that it would kill the illicit market. However, as we’ve seen in practically every state that has legalized before, that’s not likely to happen. Why is that? There are a few reasons, which we’ll go into, but the bottom line is the bottom line: With more hands on deck making legal weed the costs invariably go up. Believe it or not, that’s a good thing and a bad thing. Here’s why.

One of the many rules written into the New York legalization legislation is quality control and tracking, just like every other state. This will ensure standards (within reason) and labeling, as well as restrictions around who will be buying weed, age-wise. Plus, the tax revenues will go to funding social justice programs, much like in other states. The social equity, community reinvestment, and justice programs may motivate many customers to fund them, sort of like when you round up at a grocery store to donate to charity. 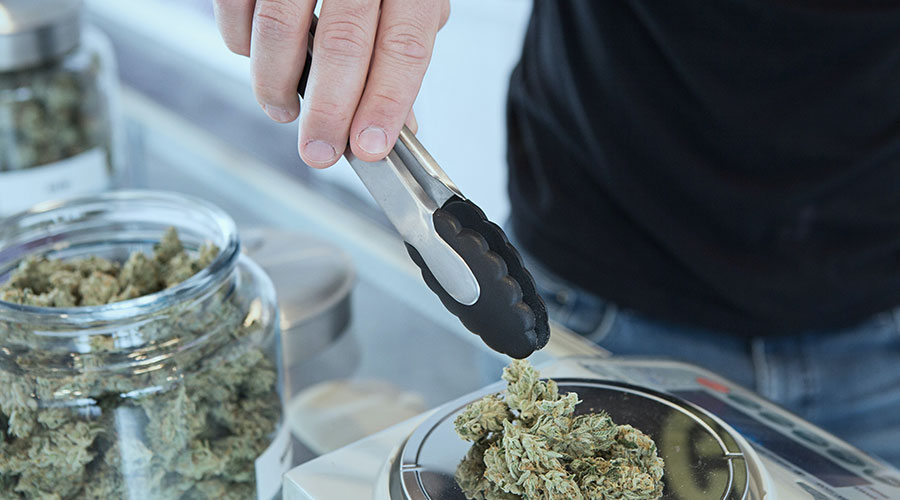 However, as Forbes reports, illicit growers will undercut the legal operators. That percentage will vary, but so will products and producers. The article also reports on what happened in California, a pioneer in legal weed (besides Alaska). Of course, there are still two markets in California, but in Humboldt County, renowned for its weed farms, the high price of operating licenses was a deterrent to going legitimate. For those who went through those early days, the advice to New York was to go light on regulation and taxation to provide plenty of pricing room, deterring the lower prices.

That’s not to say legal weed drives up the prices, as over time they should come down somewhat. It’s entirely possible that within a few years these taxes are reduced somewhat, and that the cost of production goes down. In practicality, the legislation’s co-sponsor believes the tax rate for legal weed in the state will be around 20-21 percent. She does hope that the prices will lower over time as well as the taxes.

Coupled with grants and programs to help minority communities participate in the marijuana boom that’s going to hit the state, one hopes the legal weed market is able to kickstart a growth industry — no pun intended. Still, it cannot mandate a certain number of licenses go to any particular underrepresented community as that would be considered unconstitutional. But many medical cannabis companies in the state are hoping that in reality at least half of the licenses go to these communities, as social equity was a big selling point in the state’s passage of the law.

As seen in other states, too, local cities and towns can opt out of having dispensaries or allowing on-site consumption licenses, but they still must obey the laws around legalization. That means that if you are caught with weed, they won’t fine or arrest you (in theory). The looming question will be how much tax revenue the state may see — considering there’s already a very robust illicit market that has been operating for decades across the state, especially around New York City, where many customers live.

Still, legal weed in the state but especially the Big Apple is bound to lure in tourist dollars, and given the commercialization of New York, and the need to draw tourists as the city struggles to recover from the pandemic, legal weed could be just the thing to kickstart that crucial sector of their economy.